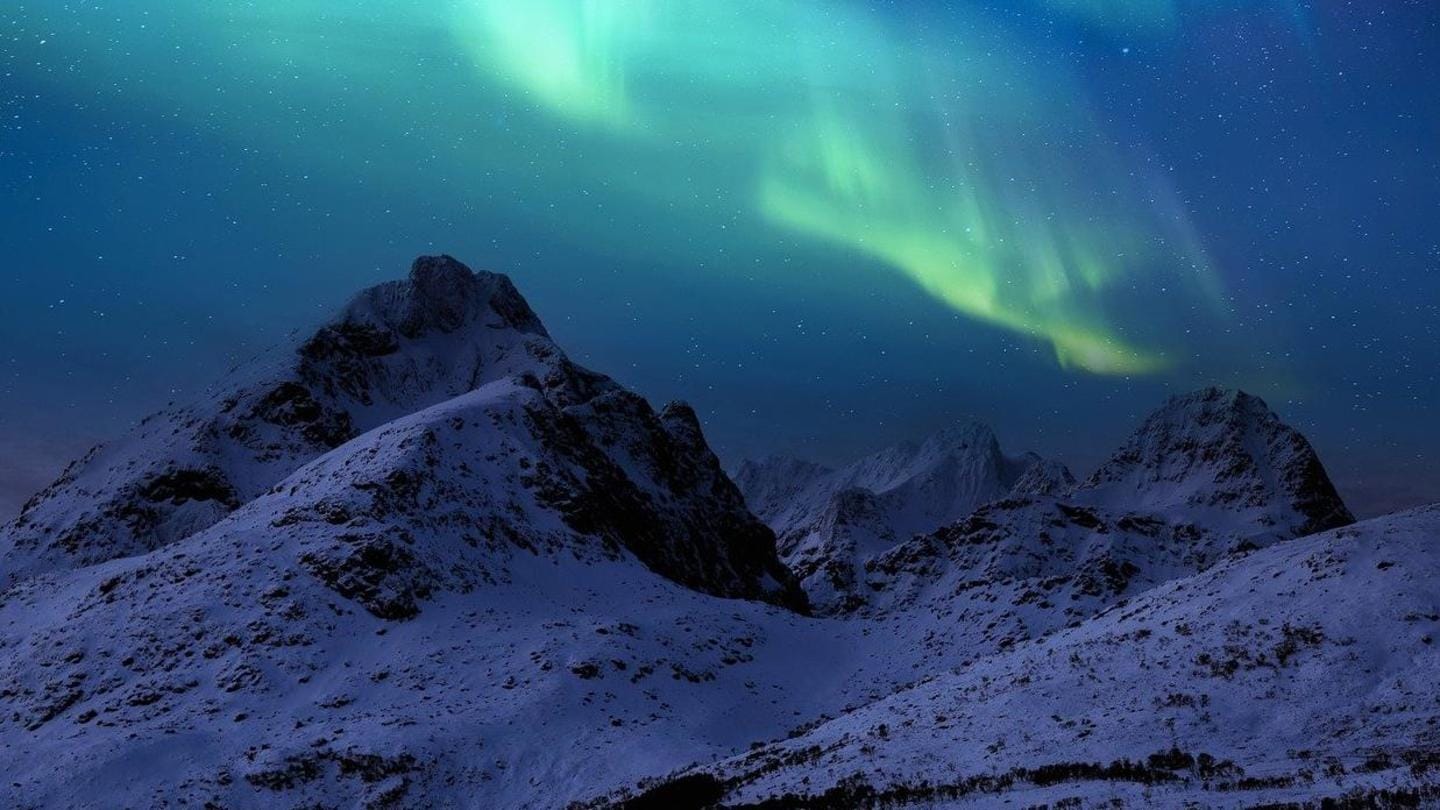 Even though humans have explored many layers of the universe, there are still so many things beyond the mind.

Several natural phenomena can be observed on Earth that are completely spellbinding.

There are lakes, caves and mountains where nature puts on an unparalleled spectacle that makes you wonder about these mysterious sites.

Here are five destinations with the craziest natural phenomena.

Located in the Waitomo region of New Zealand, the Glowworm Caves formed 30 million years ago.

The limestone cave is naturally lit by countless magical glowworms that hang from the walls and ceilings like light decorations.

These glowworms are exclusive to New Zealand and resemble the size of a mosquito.

When here, you can opt for kayaking or boating in the dimly lit environment.

Sea of ​​Stars, Vaadhoo Island in the Maldives

Located in Raa Atoll, Vaadhoo Island in the Maldives is well known for the natural phenomenon of the Sea of ​​Stars where the blue waves of cool waters shine and sparkle naturally in the dark.

The brilliant blue color is the result of the natural chemical reaction of bioluminescence which occurs when the marine microorganism called phytoplankton is disturbed by oxygen.

Cave of the Crystals in Mexico

The Cave of Crystals is located 980 feet below the Chihuahua Desert of Naica in Mexico.

Formed around 26 million years ago, the cave is home to some of the largest formations ever discovered on Earth, including massive selenite crystals discovered in the cave’s main chamber.

Blood Falls, the name itself sounds scary, doesn’t it?

Well, this waterfall is a completely natural phenomenon in Antarctica which was discovered by an Australian geologist in 1911.

The red color is due to a complex chemical reaction created by iron oxide in salt water when it comes into contact with oxygen.

However, initially scientists thought the cause was red algae.

The 100-meter-long tunnel is nothing short of a fairy-tale setting with around 20 unique species of beautiful wisteria flowers, ranging in color from white to dark purple.

April is the perfect time to visit when the tunnel is in full bloom.