Aeroflot will resume daily service to Phuket in October 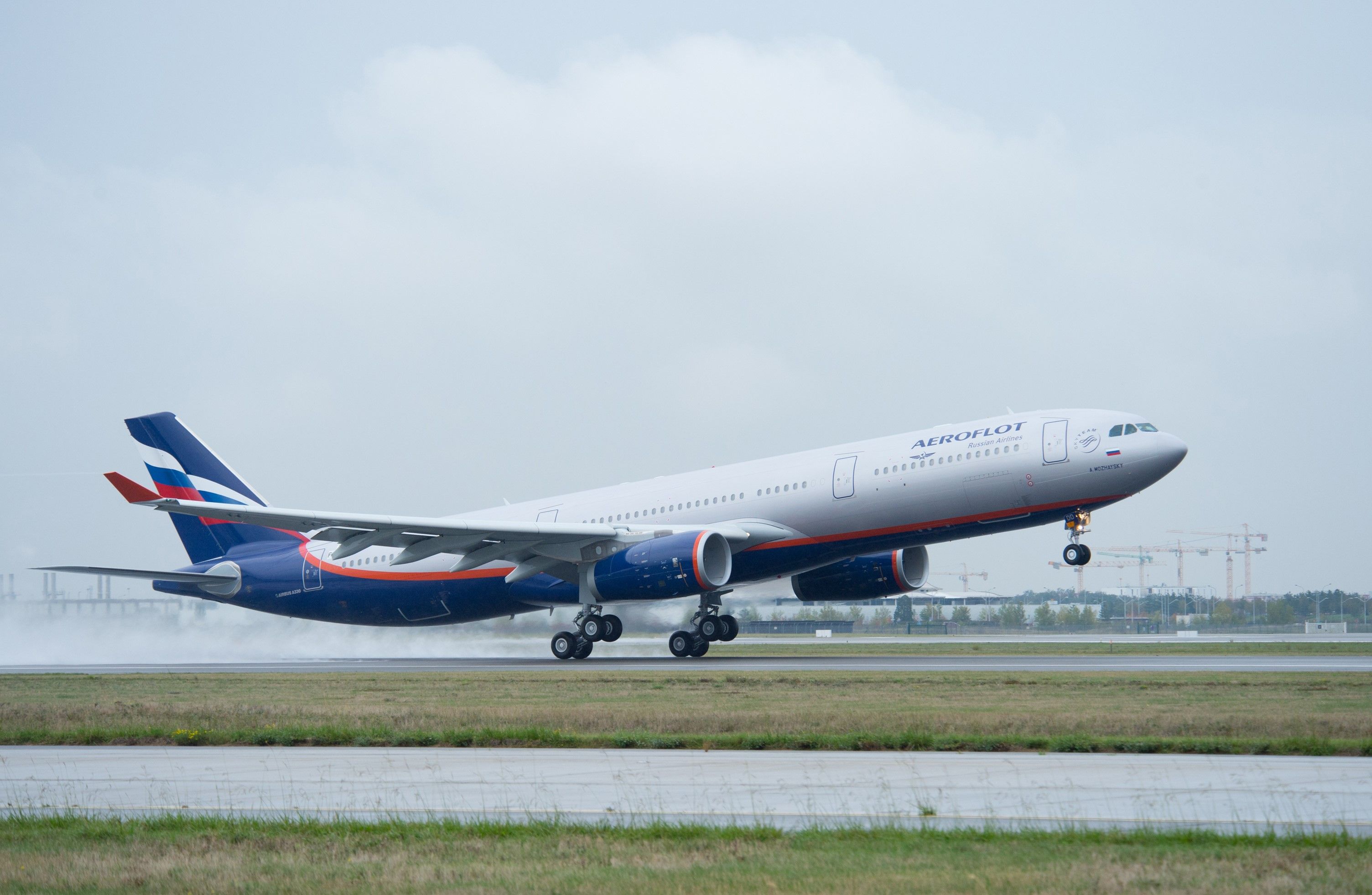 Thailand is set to get a tourism boost from October, with Russian airline Aeroflot set to resume direct flights between Moscow and Phuket. The airline is gradually restoring its presence in the Indian subcontinent and Southeast Asia after months of flight cancellations due to the conflict in Ukraine.

After suspending flights to Thailand for several months, Aeroflot is ready to start flying to one of the country’s most popular tourist destinations – Phuket. Due to the war in Ukraine, Russian airlines had to halt flights to many international destinations due to Western sanctions.

SIMPLEFLYING VIDEO OF THE DAY

But over the past two months, Aeroflot has gradually resumed previously abandoned flights as it finds ways to maintain operations, despite restrictions on the country’s aviation sector.

Aeroflot is expected to resume direct flights between Moscow and Phuket in October. Photo: Airbus

Governor of the Tourism Authority of Thailand (TAT), Yuthasak Supasorn, said Aeroflot has confirmed the resumption of Moscow-Phuket service in the winter timetable, starting Oct. 30 with daily service. Flights can now be booked on the airline’s official website.

The Bangkok Post reveals that the number of Russian tourists in Thailand as of July 26 stood at 76,739. However, most of these travelers entered the country before the situation in Ukraine escalated.

Several tour operators are convinced of Russia’s demand, but connectivity remains an issue at the moment. Aeroflot’s resumption of flight to Phuket should partially solve the problem, with the hope that more airlines will also follow suit.

The resumption of flights is expected to boost tourism in Thialand. Photo: Getty Images.

Mr. Yuthasak explained that several Thai airlines, such as Thai Airways and Thai AirAsia X, were interested in operating this route to replace Russian carriers. However, sanctions from European countries have resulted in the banning of technical assistance such as maintenance and spare parts shipments in recent months. Insurance to provide coverage in such circumstances has also been an issue.

But with Aeroflot resuming operations in the last quarter of the year, the hope is that the development will attract more than a million Russian visitors to the country.

Impact of the Ukrainian conflict

The Russian aviation sector has been hit hard by Western sanctions following the war in Ukraine. Aeroflot, in particular, landed in deep water with planes grounded and flights canceled to several international destinations.

Aeroflot has been significantly affected by Western sanctions against Russia. Photo: Airbus

In June, it emerged that Aeroflot planned to raise up to $3 billion in an emergency equity issue to support flight operations. The airline has also suspended its flight to Colombo, Sri Lanka, after one of its A330s was impounded there due to issues with the plane’s lessor.

But there have been resumptions of key routes in the past two months, such as direct flights between Moscow and New Delhi as well as another tourist destination – Male, in the Maldives.

But with several of its previous key routes still suspended, there is still some time before Aeroflot can return to peak capacity.

What is your opinion on that? Please leave a comment below.