An architectural and design tour of Dubai 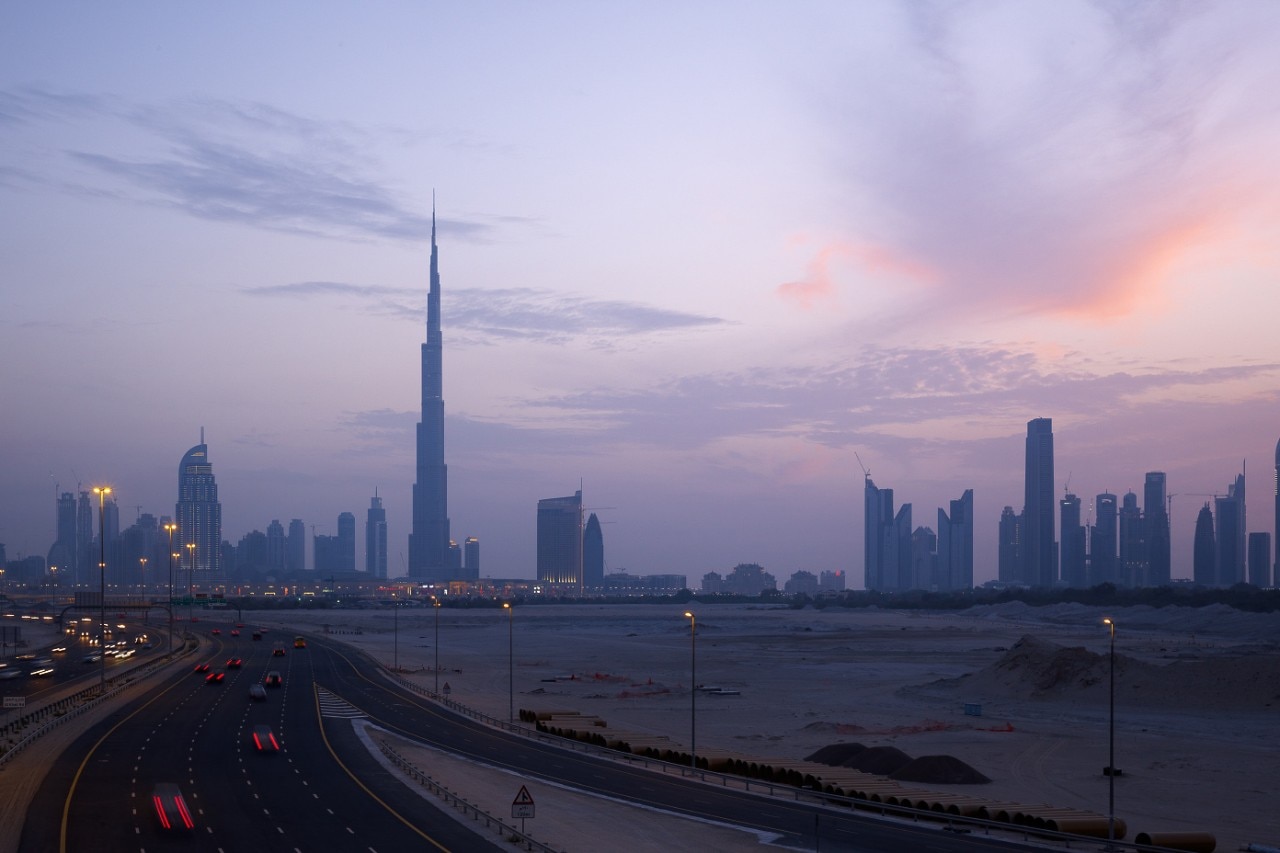 Known as one of the wonders of the world, Dubai’s man-made offshore islands known as the Palm Jumeirah have long fascinated visitors and residents of the emirate. Seen from the air, the archipelago of islands looks like a stylized palm tree inscribed in a circle. Removed from bustling downtown Dubai, the ‘Palm’, as it is known, is a popular spot for tourists who want to be close to the beach and stay at one of the resort hotels in the area, such as The Atlantis The Palm, and residents wishing to live closer to the water on the waterfront. Developed by Nakheel, a real estate company now owned by the Government of Dubai, the area’s master plan was designed by Helman Hurley Charvat Peacock , an American architecture firm and first opened to residents in 2007, at the height of Dubai’s “boom”. before the global financial crisis of 2008. The Palm Jumeirah was meant to be the first of a series of three similarly shaped offshore developments in Dubai, the others being Palm Jebel Ali and Palm Deira – both of which are larger than Palm Jumeirah but remain unfinished due to economic uncertainty over the years. The world is also incomplete, a group of man-made islands, meant to look like a map of the world. Today, the Palm Jumeirah has become a jewel among the sprawling urban skyscrapers of Dubai. It offers respite from an ever-changing city and a chance to connect with the surrounding waters of the Arabian Gulf.