Are Katrina Kaif’s viral Maldives beach photos from her honeymoon with Vicky Kaushal? here is the truth 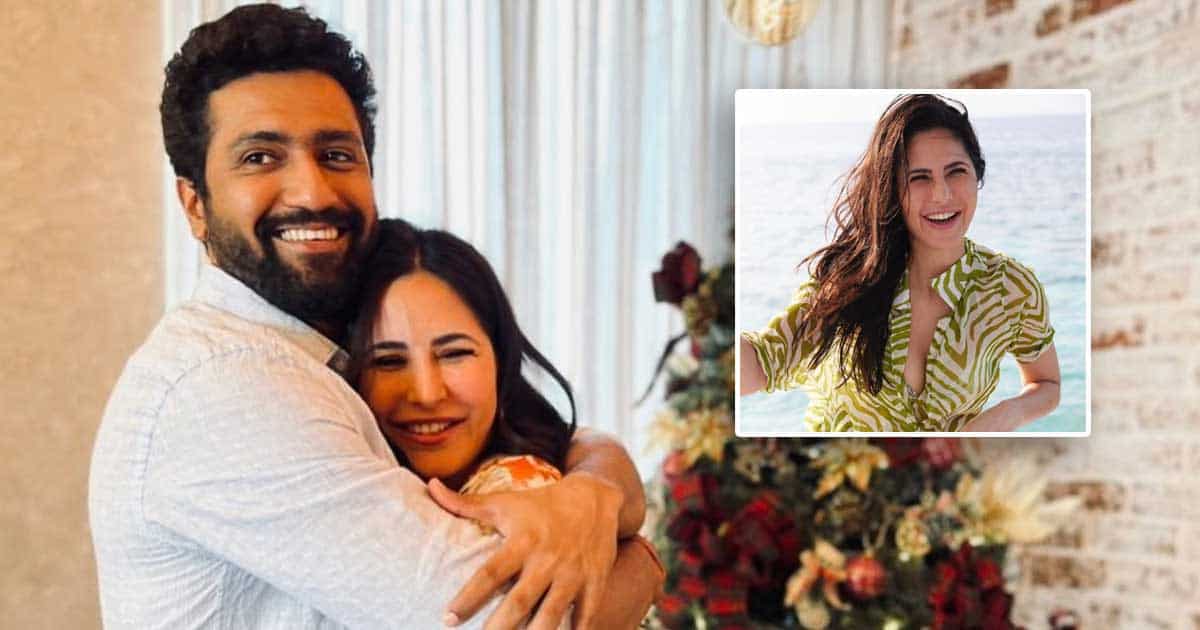 Bollywood diva Katrina Kaif has been making headlines for quite some time now for all personal reasons and we can’t get enough of her. The actress, who tied the knot with her boyfriend, Vicky Kaushal, in a big Indian wedding on Dec. 9, recently sent her fans into a frenzy by sharing some photos from her latest outing in the Maldives.

Recently, Zindagi Na Milegi Dobara actor blessed our feeds with some photos from a beach that had netizens quickly guessing that she was having a gala time with husband Vicky Kaushal during their honeymoon at this scenic spot. . But it looks like it’s not what it is.

According to a report published on an entertainment portal, Katrina Kaif is not in the Maldives with Vicky for her honeymoon, but for another reason. If the latest report is anything to go by, she’s having a blast as she fulfills her work commitments. Yes, it’s true! Katrina is in the tropics filming a beverage brand. A source close to the actress revealed to News18, “Katrina is here for a quick shoot. She has a long association with the drinks brand and they have an interesting TV commercial for the summer. She will be there for a few days before return to Mumbai.

In the photos, Katrina Kaif stunned in an olive green striped sheer top paired with a floral bikini. Check out the photos below:

The source also spilled the beans on Kat resuming filming for Tiger 3 with Salman Khan. The website reports that Katrina and Salman were supposed to resume shooting the film in Delhi from early January, but due to the spike in Covid-19 cases in the country, including the capital, several cities are now under lockdown. partial and several restrictions, because of which the shooting was pushed.

On the work side, Kat will next be seen in director Jee Le Zara by Farhan Akhtar alongside Priyanka Chopra and Alia Bhatt. That aside, she also has Tiger 3, opposite Salman Khan, in the pipeline.