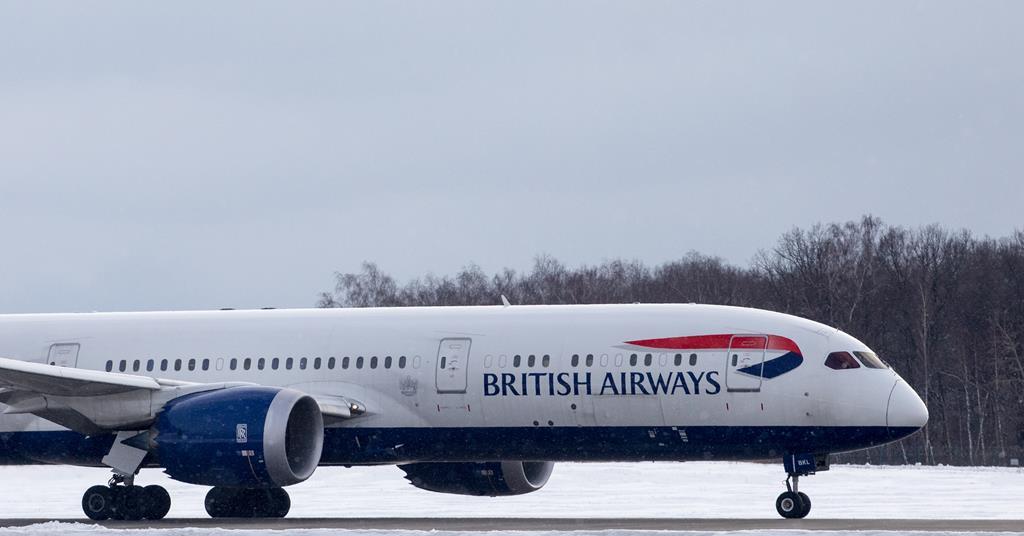 British Airways has canceled flights to Moscow and will redirect services to Asia to avoid Russian airspace as the impact of Russia’s invasion of Ukraine ripples through the airline industry.

The decisions come after the UK government announced on February 24 that Aeroflot had been banned from UK airspace, and the subsequent ban on retaliatory action by Russian authorities on UK services.

Speaking at a fourth quarter earnings briefing, BA IAG owner chief executive Luis Gallego said the British flag carrier’s Moscow service had been canceled but “we can maintain the schedule we had in mind” for flights from Delhi and Singapore on February 25 by redirecting services around Russian airspace.

Gallego notes that BA’s capacity in the east has been “much reduced” amid Covid-related travel restrictions in the Asia-Pacific region, meaning the impact of developments has been limited.

Nonetheless, the group continues to monitor the impact of the crisis in Ukraine, he said.

BA’s Asian network in February additionally includes several other destinations in India and Pakistan, as well as services to the Maldives.