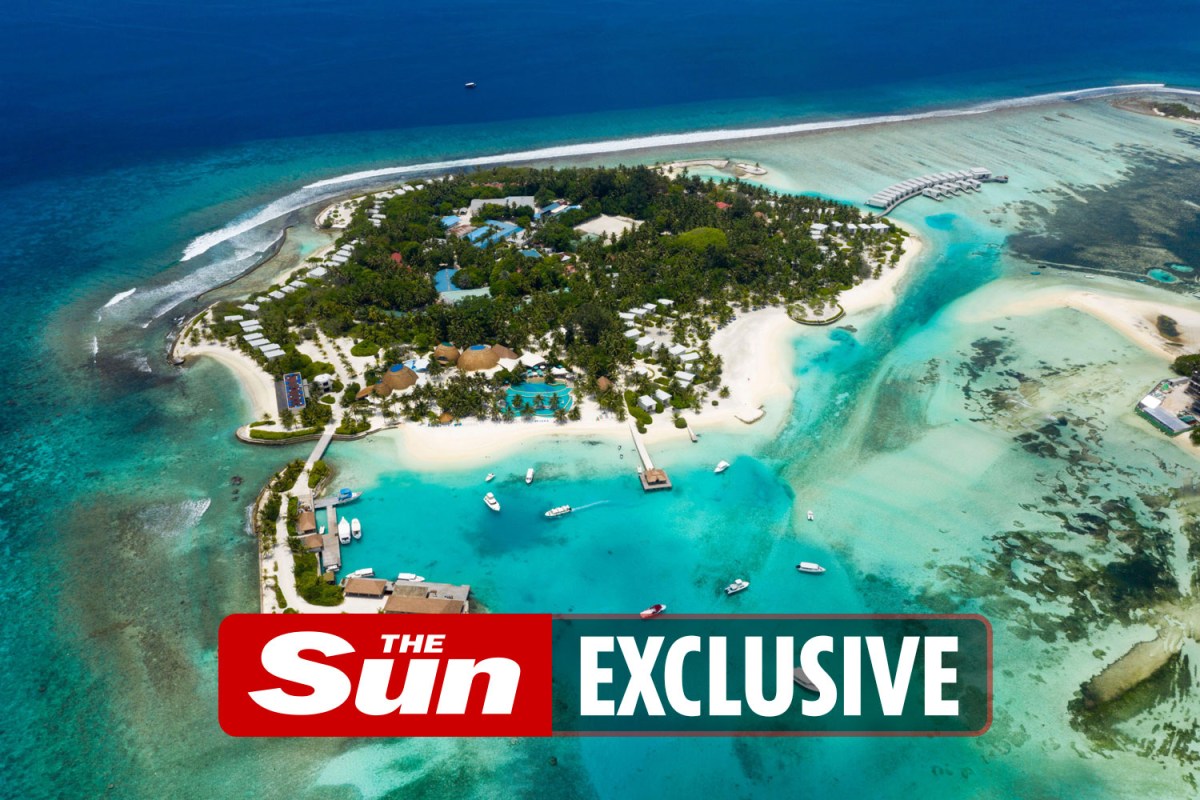 BRITISH Airways staff have been banned from all-inclusive hotel deals at a luxury resort after a drunk flight attendant passed out on a beach.

Guests watched as the rookie collapsed in the Maldives during a layover between flights.

It came after some crew members decided to upgrade their basic BA-paid room to all-inclusive – with free, unlimited booze, which they shared with work colleagues.

The stewardess now faces the bag after just four flights.

And after discussions with dismayed staff at the Holiday Inn Resort Kandooma, BA bosses agreed to the ban.

A source said: “The flight attendant was heartbroken. The hotel found out she wasn’t on the all-inclusive package and it all started.

“Now everyone is made to suffer.”

The Sun previously reported how three drunken BA staff members were fired after causing damage to a hotel lobby during a layover in Nairobi, Kenya.

Reports of rowdy behavior also include a female cabin crew member walking through a hall naked for a challenge, and a pilot and crew member trying to fish for koi carp in a pond.

High jinks are said to affect only a “small minority” of BA cabin crew, with Las Vegas, Bangkok, Singapore and Johannesburg known as favorite party destinations.

Last night the airline said: ‘We expect the highest standards and are investigating.

We pay for your stories!

Do you have a story for the Sun’s press office?