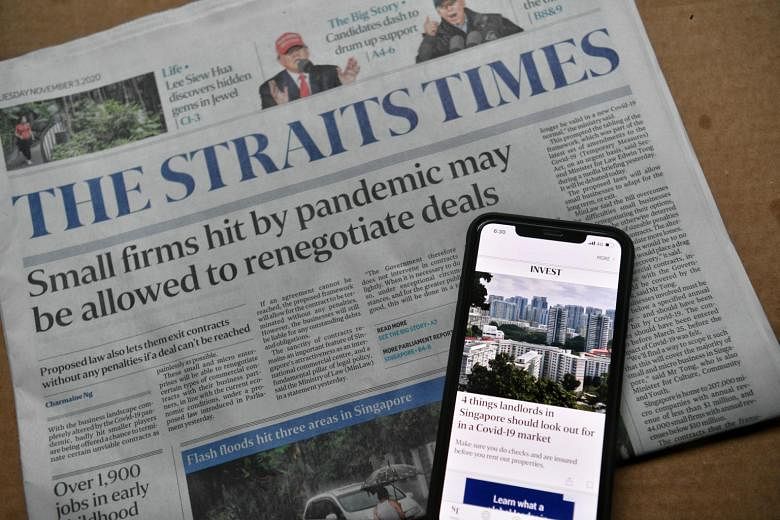 CDLHT, which includes both CDL Hospitality Real Estate Investment Trust and CDL Hospitality Business Trust combined into a single entity, also saw revenue per available room (RevPAR) growth across the majority of its portfolio. RevPAR is a metric used in the hospitality industry to measure hotel performance.

Its properties in Singapore and the Maldives were the main contributors to the improved performance in the first quarter.

Singapore hotels’ RevPAR increased by 40.7% year-on-year and its NPI improved by 24%.

As for the Maldives, its resorts posted a RevPAR growth of 65.6% over one year. The NPI also improved by 75%, with tourist arrivals increasing by 44.5% from the start of this year to March.

However, its properties in Australia and New Zealand have not performed as well due to continued Covid-19 restrictions in those markets.

The Australian portfolio recorded a loss of $581,000 in NPI in the first quarter of 2022, compared to fixed rental income of $1.2 million recorded in the same period last year.

In New Zealand, there has been a significant reduction in room utilization rates across all isolation facilities after the government shortened its quarantine period for returning New Zealanders and gradually lifted restrictions on borders for non-New Zealanders.

As a result, Grand Millennium Auckland, which had been operating as a managed isolation facility since July 2020, saw a 6% year-on-year decline in RevPAR. The New Zealand corporate segment recorded a 24.4% decline in NPI in the first quarter.

With most of its portfolio markets – except for Japan and New Zealand – easing restrictions significantly, CDLHT said it continued to see recovery.

“Going forward, international tourism volumes will likely largely depend on the return of traveler confidence and business travel policies,” its director said in the trade update.