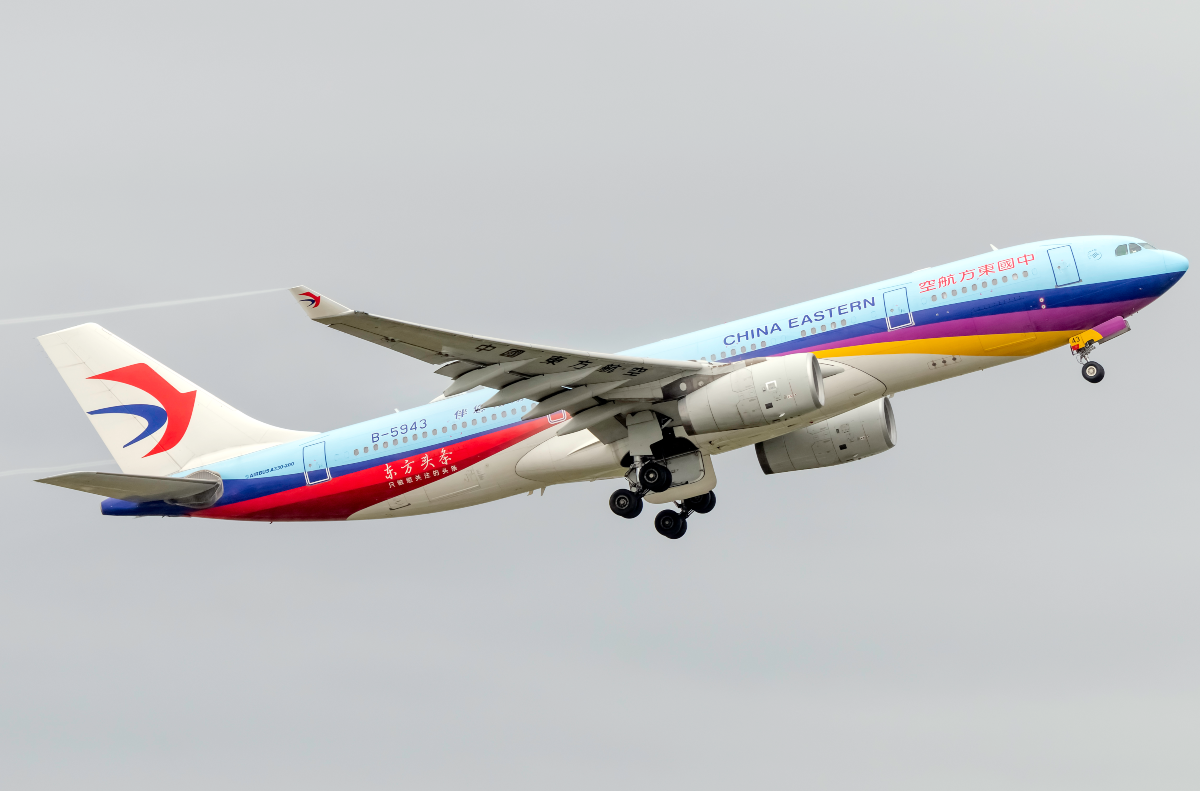 Global scheduled airline capacity reached 88.5 million seats in the week to Monday April 25, an increase of 2.5 million seats (up 3%) from the previous week and the highest level of 2022, according to travel data firm OAG.

Growth in China accounted for half of the 2.5 million seats added. The number of seats offered in China is expected to continuously increase and reach the pre-epidemic level (17 million per week) by mid-June, according to an OAG analysis report.

More unrestricted travel destinations also have a positive impact on rebuilding capacity. The UK had already ended all travel restrictions in mid-March; Thailand and Singapore removed all remaining travel restrictions for vaccinated travelers last week; Japan will ease entry requirements over the next few weeks by doubling the number of international visitors allowed.

SIMPLEFLYING VIDEO OF THE DAY

Airlines are banking more on the future due to the resumption of travel. Planned capacity over the next three months continues to approach 2019 levels.

Airline capacity by region and country

Chinese airlines adding capacity to their schedules are directly driving Northeast Asia’s capacity growth and made it the fastest growing regional market last week. However, OAG data shows the region’s capacity remains about 36% lower than the corresponding week before the pandemic.

Meanwhile, three other regions are reporting more air capacity this week than the corresponding week in 2019: South Asia, Central Asia and Central America. Among them, South Asia posted an increase of 8%, mainly driven by India, Pakistan and the Maldives markets. In Central America, Mexico is the largest contributor to the increase, and in Central Asia, it is Kazakhstan.

The top 20 national markets collectively account for three-quarters of all capacity supplied globally. This group of nations is at 84% of its pre-pandemic level and up 31% from last year.

As the largest market in the world and almost twice the size of the second largest (China), the US aviation market grew by 34% compared to the corresponding week last year, while remaining 9% below the 2019 level.

There are significant increases among Western European countries; the UK achieved a remarkable increase of 706% over last year, while capacity is up 295% for Germany, 371% for Italy and 265% for France. The only two negative figures compared to the previous year are the Russian Federation at -13% and Vietnam at -16%.

The scale of the recovery for some airlines over the past 12 months has been truly extraordinary. Ryanair ranked No. 4 in the game with more than 3.6 million seats supplied last week and is now operating almost ten times more than it was this week last year. On the other hand, the only three airlines which have a negative figure compared to the previous year are all Chinese: -27% for China Southern, -42.6% for China Eastern and -43.2% for Air China.

For airlines operating at least 400,000 seats per week in 2019, there are still seven airlines that have not yet recovered their capacity to 50% of the 2019 level; two of them are even below 25% of their 2019 capacity level. These are -77% for Cathay Pacific Airways and -74 for Garuda Indonesia. Six of these seven struggling airlines are from Asia. If he expands the list to the top 20, 14 are from Asia.

Boeing 747 Experience to Scheduled Flights: The Story of Project Sunrise