“Dream or real reality? / Sarah Engels travels to the Maldives with her family 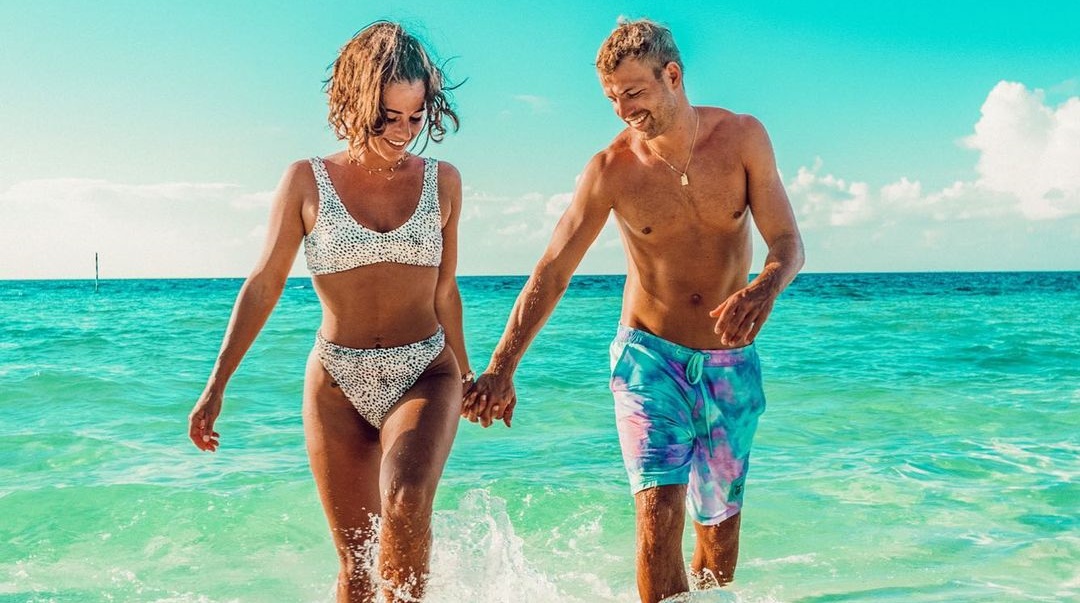 Sarah Engels (29) is enjoying the Easter holiday for a family vacation in paradise in the Maldives, as she showed her Instagram fans on her Instagram story on Tuesday.

What a dream place!

Sarah Engels probably made many of her nearly two million followers green with envy when she shared the first photos from her family trip on Tuesday.

The singer had already contacted her followers from the airport on Monday before departure, but did not specify where the trip was to take place.

In the next sequences of her story, Sarah fans could already guess where the family rests on a waiting seaplane and the crystal clear water, before the breakup finally follows.

Shortly after arriving at the luxury Maldivian hotel, Sarah reached out to her fans and seemed unable to believe where the four were now spending their Easter holidays.

For Sarah, Julian and Alessio it is already the second stay in the Maldives, because in October 2020 the three had already traveled to paradise.

The second time she arrived in vacation paradise, Sarah was enthused by the dreamlike surroundings.

“I am so happy to be able to spend the next few days here. Is this a dream or is this really real?” She asked her fans in disbelief while taking a quick tour of the accommodation’s bedroom.

In addition to a luxurious bathroom and spacious interior, the family was also able to enjoy their own small swimming pool, which was directly adjacent to the accommodation’s terrace. In addition, all four have direct access to the white sand beach.