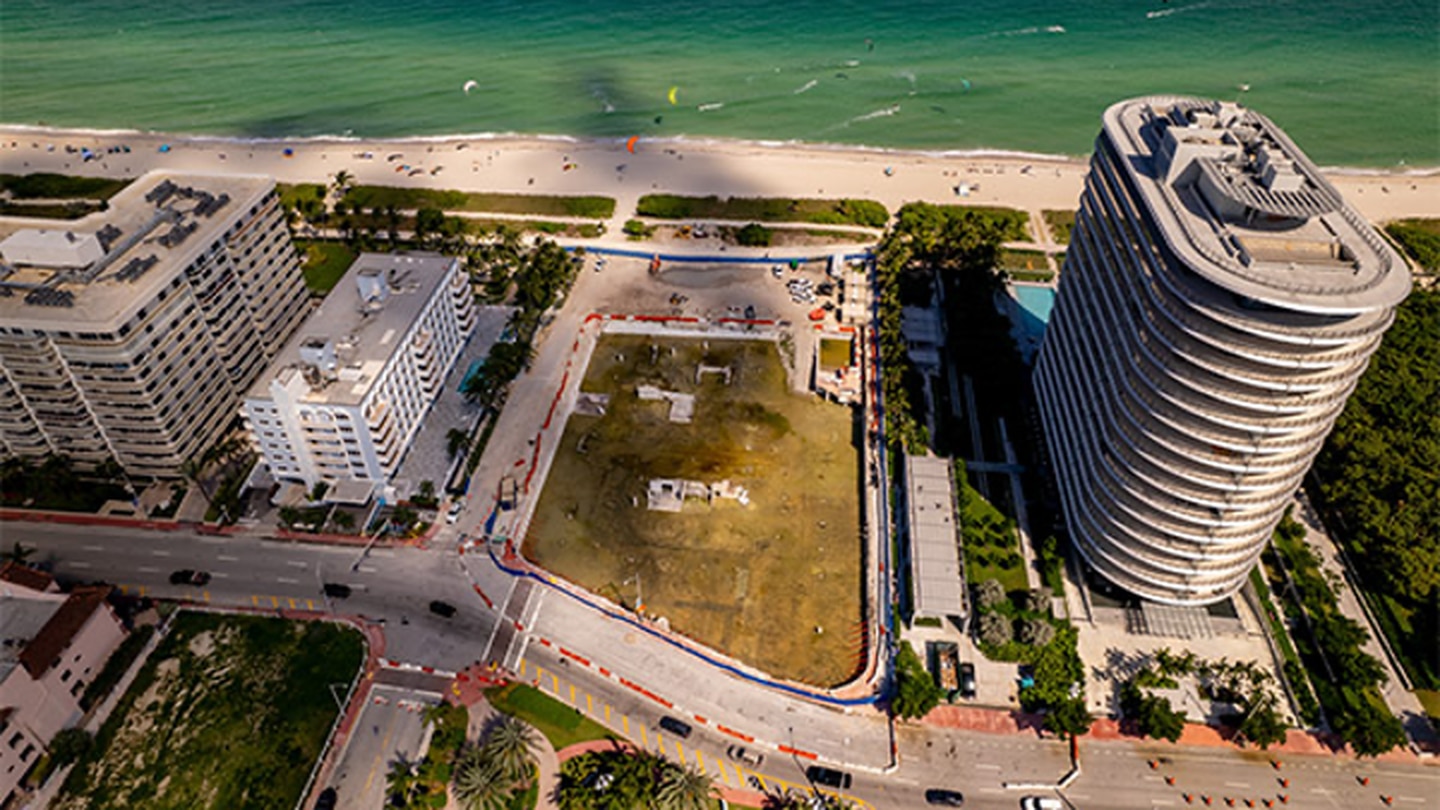 The property, situated on 1.8 acres of land, will provide residents with 61 meters of beachfront and access to South Beach and Bal Harbour. This will be Damac’s first project in the United States.

“We see the city, known as a center of luxury and fashion, as a natural fit for our business, which has an established reputation for its branded luxury offerings.”

As the world’s largest economy, the United States has been among the favorite investment destinations of Gulf investors, who over the years have invested in everything from technology and real estate to capital- investment and financial markets.

In 2020, UAE investors accounted for approximately $45 billion in foreign direct investment flows to the United States.

The United States said in March it wanted to increase trade with the United Arab Emirates and attract more investment from the Gulf country.

Bahrain-based Investcorp, the alternative asset manager that counts Mubadala Investment Company as its largest shareholder, completed real estate deals worth $4 billion in the United States in 2021, tapping into demand for residential properties and industrial.

Damac has expanded its global footprint in recent years. In the UK, he has the Nine Elms project in London, which has Versace interiors, while he is also developing a luxury resort in the Maldives to be operated by global hotel brand Mandarin International.

“Our global expansion into the United States marks an important milestone and demonstrates that Damac is a force to be reckoned with,” said Mr. Sajwani. “It’s an exciting time, and we have a lot in store.”

Damac already has Cavalli-branded projects in Dubai, as well as collaborations with de Grisogono and The Trump Organization.

Last month, it announced it would accept certain cryptocurrencies for real estate transactions as part of efforts to provide more flexibility for investors, while Damac Group, parent company of Damac Properties, said it planned to invest $100 million to build “digital cities” in the metaverse. .

The elevation of the Reem Hills community can be seen in this rendering. All photos: Q Properties