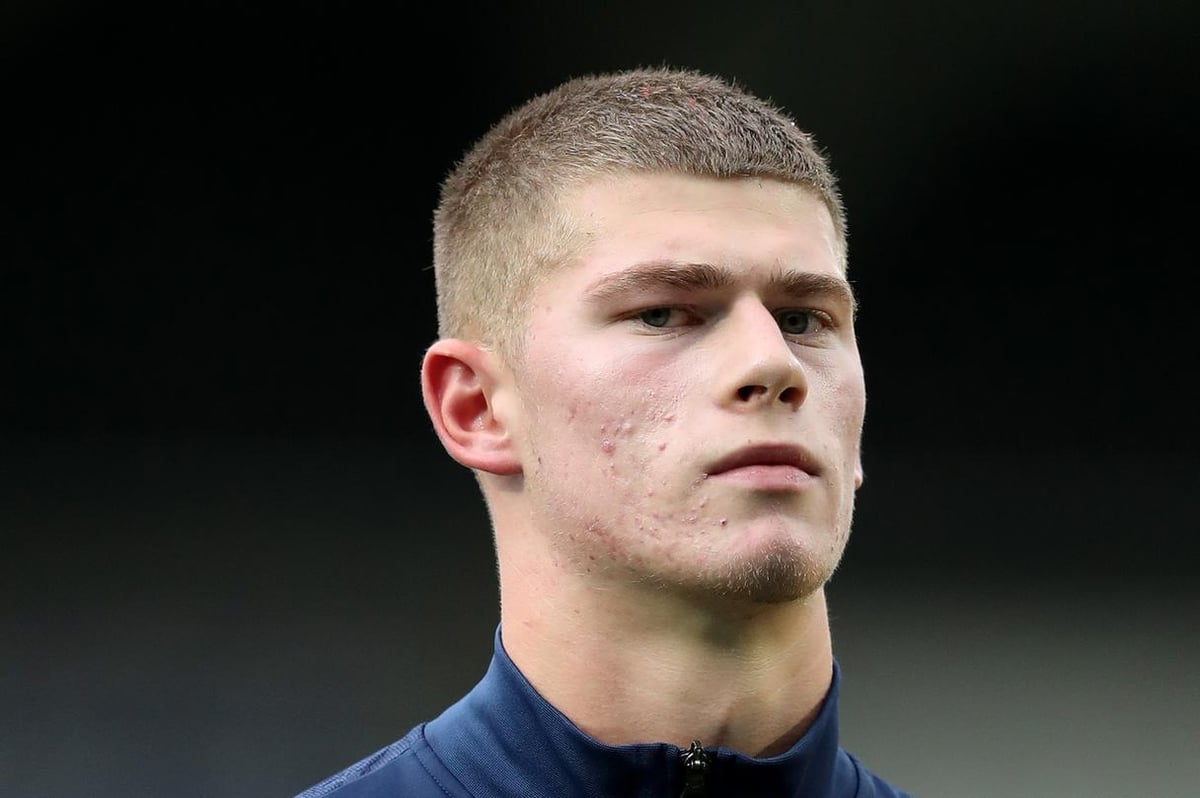 After the tumult of a final day victory over Brentford and the relieved celebrations that followed, Leeds United players could have been excused from seeking rest and relaxation throughout June.

While some team members have flown to distant destinations, such as the Maldives in the case of Jack Harrison, others have been called up by their national teams and crossed borders for a very different case.

Register to our Leeds United newsletter

After spending a few days with Sam Greenwood in Marbella, Charlie Cresswell was called up by England Under-21 manager Lee Carsley for a four-time international header.

First, a trip to the Czech Republic, where Cresswell made just his second start for the Young Lions as they ran out 2-1 winners in what turned out to be a crucial result.

Beating the Czechs twice in their qualifying group for the UEFA European Under-21 Championships, as well as a comfortable 3-0 win over Albania at Chesterfield in the days that followed, meant that even if the Central European nation beat Andorra later this week, England would still automatically qualify for next summer’s tournament.

Three goals against Albania at the Technique Stadium on Tuesday night sealed qualification; one of which was created by Charlie Cresswell’s fullback header, looping back through goal to be handed over by Arsenal striker Folarin Balogun.

GAMEFACE: Leeds United and England centre-back Charlie Cresswell lines up ahead of the Under-21 win over Albania (Photo by Charlotte Tattersall – The FA/The FA via Getty Images)

“Ideally you want three or four who are really pushing for this position. But these two have been exceptional so far in this international window,” he said.

“I think they both have a lot of strengths. I think it’s important that we don’t forget about Levi [Colwill]. Levi played a big role in this camp, we still have Clinton Mola playing as well.”

Despite Cresswell’s two starts, two wins and a clean sheet this month, the Leeds youngster still has a battle on his hands to hold down a place in Carsley’s XI.

While Harwood-Bellis wears the armband, Cresswell is in direct competition with Chelsea’s Levi Colwill, who excelled on loan at Huddersfield Town last year, and VfB Stuttgart’s Clinton Mola who also played in the Chelsea setup.

“I think ideally you want him to play with the club he is at, but at the end of the day we will probably find him next season, we will have a lot more players who are in their first teams or in a first team,” Carsley told the YEP.

“I still think at the start of the campaign you have a lot of players, two, three, four, maybe five players who are still in the 23, but high potential players for us. Yeah, that’s important as we talked about yesterday that players get senior minutes.”

Cresswell’s seven senior appearances to date mean he is relatively new to Harwood-Bellis and Colwill. The teenager will meet Jesse Marsch and Victor Orta at the end of this month’s international camp to discuss his immediate future and the viability of a loan move in 2022/23.