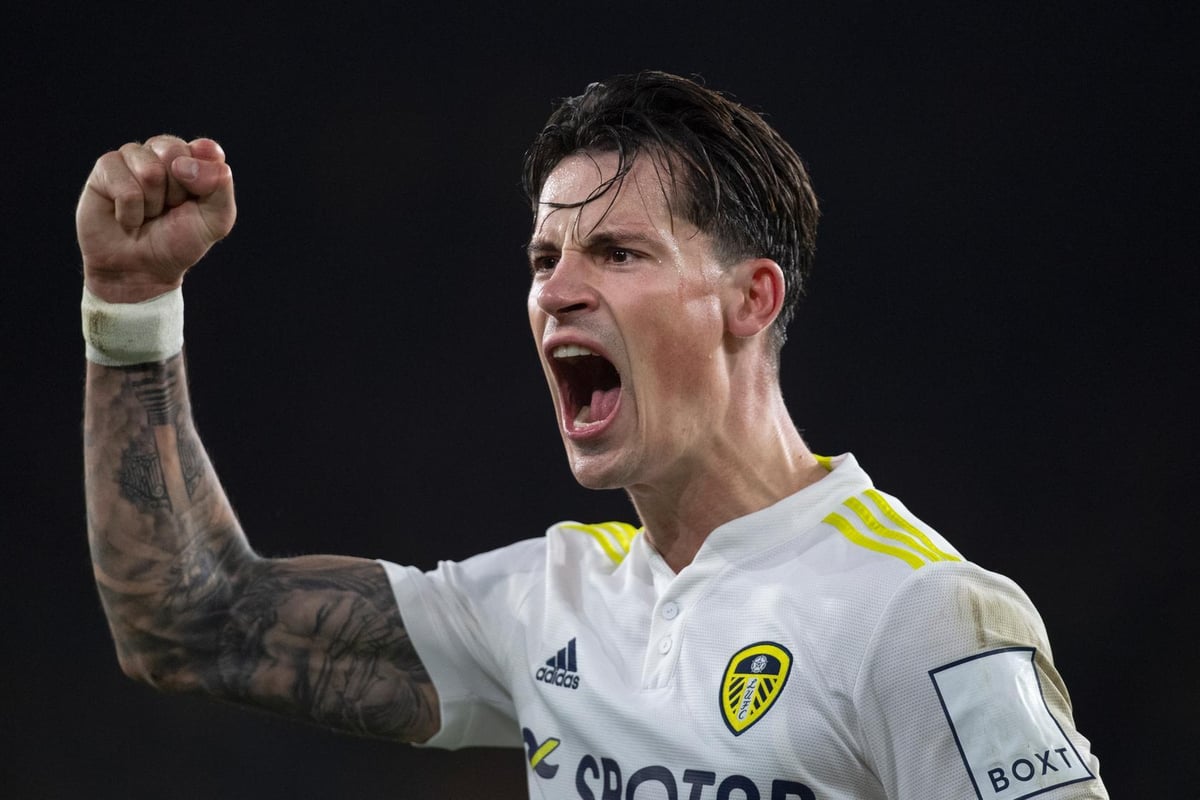 A first tranche of Leeds United players will return to training on Monday as Los Blancos begin their pre-season programme.

Around two-thirds of Los Blancos’ senior squad will be put through their paces at Leeds Beckett University’s state-of-the-art sports facilities as is customary before the start of pre-season training.

Several Leeds players have spent their month off sharing personal fitness regimens on social media, ensuring they stay fit even during their down time.

The team visited many faraway destinations such as the Maldives, Tanzania and the Greek Islands to rest and recuperate ahead of another successful Premier League campaign.

Those who left with their country on international duty will get an extra week off, meaning they will return for preliminary testing on Monday July 4 instead.

This includes Rasmus Kristensen and Brenden Aaronson who have been involved with Denmark and the United States, respectively, throughout June.

These are the people who show up for work the entire next week.

Returning from a loan spell at newly-promoted AFC Bournemouth, Leif Davis’ future remains uncertain at Elland Road but is set to start pre-season with the rest of the squad (Photo by Phil Noble – Pool/Getty Pictures)