FITUR 2022: World2fly to increase flights to the Caribbean and add operations to Orlando 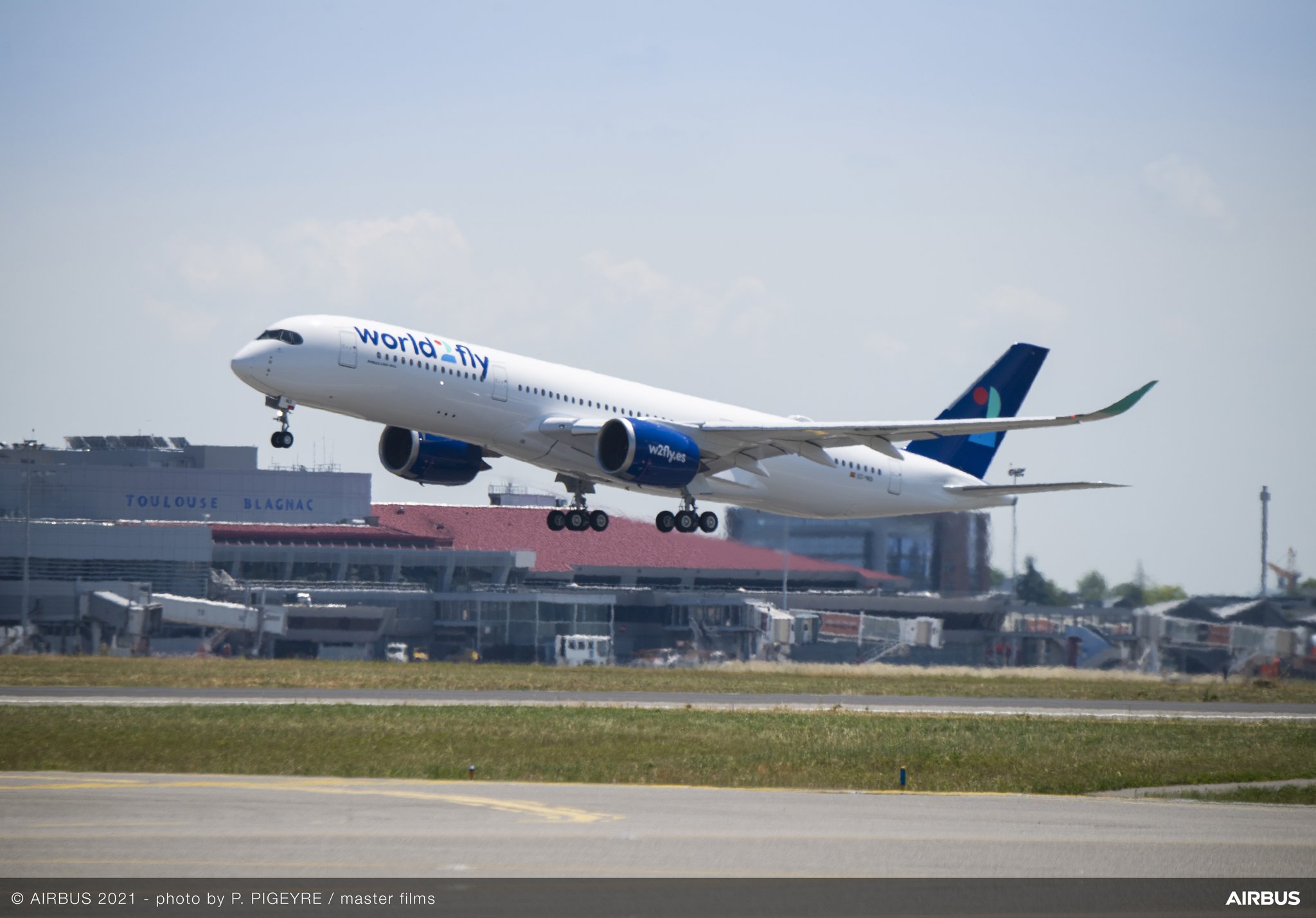 As part of the International Tourism Fair (FITUR 2022) held in Madrid, the General Manager of Distribution of World2Meet revealed in an interview with the Spanish media Digital Aviation, World2fly’s plans for the next season and the growth of the fleet.

This airline is part of the Travel division of the Iberostar group, working with several tour operators for the transport of passengers.

World2fly has its Air Operator’s Certificate (AOC) from Spain and Portugal, where the airline offers long-haul flights from Madrid (MAD) and Lisbon (LIS) to the Caribbean, the best-performing market, according to Enric Riera. The airline also operated charter flights to the Maldives and Mauritius.

The carrier will increase its operations to its Caribbean destinations from Madrid (MAD) during the summer season in addition to adding new scheduled service to the Dominican Republic. The schedule is as follows:

During the Christmas period, World2fly offered several charter flights to Santo Domingo (SDQ). From June 19, the airline will offer two weekly frequencies on Wednesdays and Sundays operated by Airbus A350-900.

In Portugal, World2fly has an operation from Lisbon (LIS) to Cancun (CUN) and Punta Cana (PUJ) and plans to add Varadero (VRA) as a new destination in Cuba, in addition to a service from Porto (OPO) to Punta Cana (PUJ).

Flights to Orlando are confirmed

Flights from Madrid will be available from June 24 to July 15 and from Orlando (SFB) from July 1 to July 22. The timetable is as follows:

The flights will be available from July 22 to September 2, with a weekly flight on Fridays operated by Airbus A330-300. The schedule is as follows:

World2fly has partnered with tour operator Newblue to offer flights to the United States, Mexico, Barbados, Seychelles and Uzbekistan from Madrid.

See also: World2fly partners with Newblue to add flights to the United States, Mexico, the Caribbean and other markets