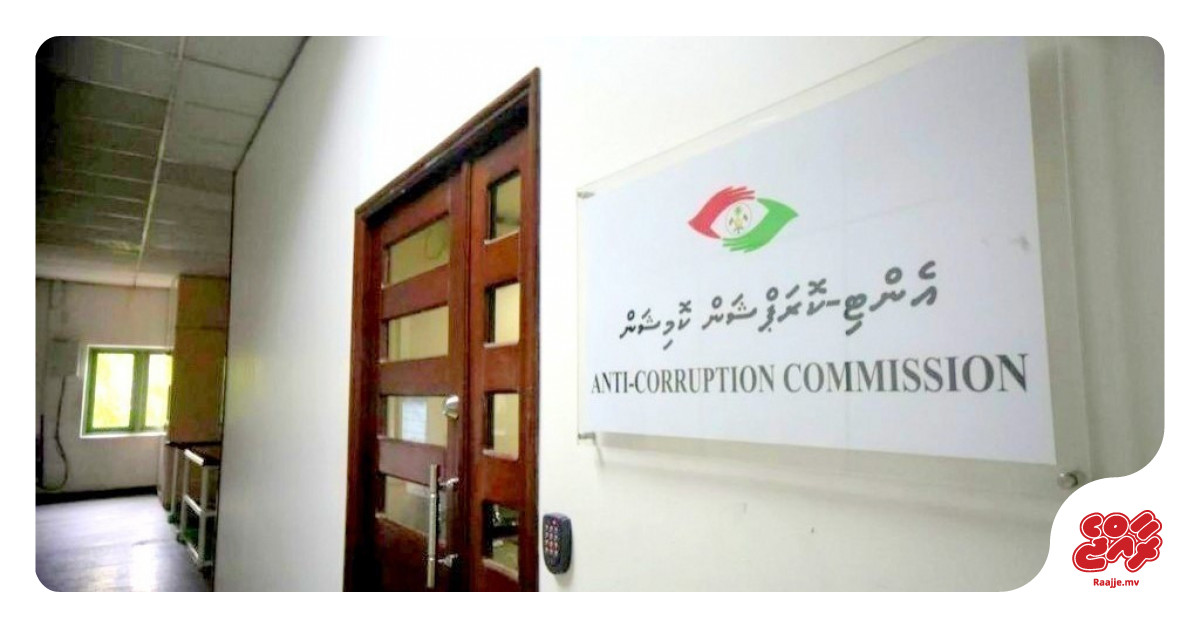 The government has extended the application window for vacancies in the Maldives Anti-Corruption Commission (ACC).

The application deadline was extended by the president’s office on Sunday.

The application opportunity was originally opened by the Office of the President on December 5, 2021 and the deadline was set for December 16, 2021. It was reopened on December 20, 2021 and it was opened again, following the resignation of five committee members.

Application forms have been made available at the reception of the office and can also be downloaded from the official website of the Office of the President.

The members will be appointed by President Ibrahim Mohamed Solih after being approved by the People’s Majlis and will be qualified in accordance with the constitution of the Maldives.

As such, the members must “possess the diplomas, the experience and the recognized skills necessary to carry out the functions of the commission”. Members of the commission should not hold any other employment, reads the constitution.

As an independent and impartial institution, the ACC must discharge its duties and responsibilities in accordance with the Constitution and any law enacted by parliament, and its work revolves mainly around preventing and combating corruption in all state activities without “fear” or intimidation.