High Court: Issuing money overdrawn is a debt, not a gift 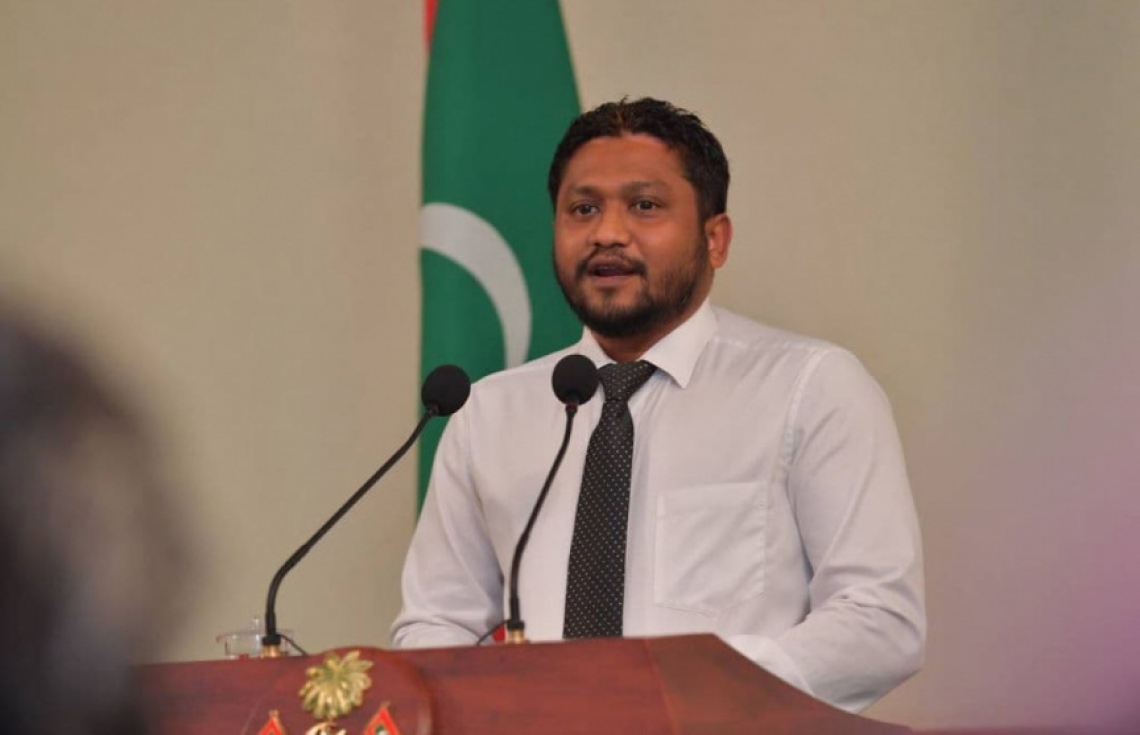 The High Court of the Maldives removed the ambiguity attached to money issued beyond the bank balance in a judgment issued on Tuesday.

As such, the High Court has authorized that money issued to parties causing an account overdraft will be treated as a debt owed by the lender to the bank in which the lender’s account was registered.

This problem was exposed in the case of Ali Zahir, the Chief of Staff in the President’s Office, who issued a check for MVR 2.3 million in 2018 to a third party.

The money was taken from the account he holds at the Mauritius Commercial Bank (MCB).

In the case, an individual named Abdulla Naseer Mohamed had credited 4.1 million MVR to Zahir’s MCB account, after which Zahir issued the check for the aforementioned 2.3 million MVR.

Although Zahir received the deposit slip for the amount transferred by Naseer, the money had not been deposited into his account at the time Zahir issued the check.

Following this, the bank had notified Zahir to refund the money he had issued, which he contested by filing the revocation file on the bank’s orders.

In the High Court judgment, two of the three judges presiding over the case agreed on the nature of this issue and the discretion available to the banks.

The judges agreed that banks had the discretion to issue money through registered bank accounts on an overdraft basis; which is enforceable through the formation of a contract between the bank and the customers or in the absence thereof.

The judges agree that such circumstances dictate that the bank has the power to claim these sums from the issuer; which in this case is the customer issuing a check to a third party.

“Money borrowed over overdraft is a debt that the customer owes the bank, or it is considered a loan,” Judge Hassan Shafeeu said based on existing banking laws.

Shafeeu further noted that such an overdraft issue should not be confused with a “free gift”, adding that the claimant, Mr Zahir, owed the bank the amount in question of MVR 2.3 million.

Concurring with Justice Shafeeu’s opinion, the other presiding judge, Justice Fathimath Faruheeza, noted that banks had discretion to issue money on an overdraft basis and that due to this discretionary power, the banks also held the power to claim it.

However, the third judge presiding over the case, Judge Mohamed Faisal, had a dissenting opinion, saying that the banks did not have the power to issue money for checks exceeding the money held by the respective bank accounts. .

He further denounced the negligence of the bank for providing the deposit slip to Zahir when the money had not been transferred to his account. Judge Faisal pointed out that Zahir issued the check on the guarantee of receiving confirmation of the funds transferred via the deposit slip.

Although Judge Faisal dissented on the bank’s discretion and further decided to dismiss the MCB’s order, the case ended in favor of the bank in light of the coinciding opinion of the majority of the judges of the bench.