In New Docuseries, Darren Aronofsky and Will Smith Take Viewers “Beyond the Edge of the Earth” 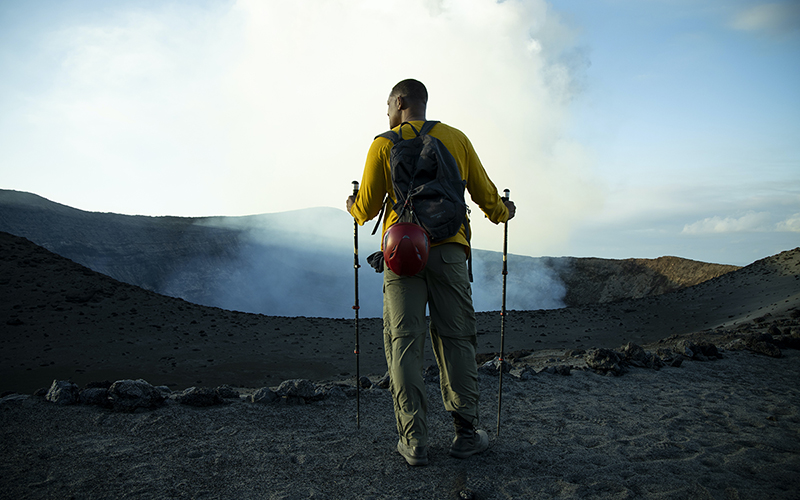 Three and a half years ago, as he approached his 50th birthday, a few truths emerged about Fresh Prince Will Smith. Despite all his Hollywood accolades, the pleasures of the outdoor life remained a foreign currency: never before had he slept in a tent, climbed a mountain or swam in a lake.

It was not until 2018, when recording the narration for A strange rock, a docu-series on Earth’s place in the cosmos, which Smith decided to confront with his long-standing fear of the great outdoors. By the end of production, he was determined to get past the camera and finally experience the wilderness in person.

In Welcome to earth, most recent National geography docuseries, filmmaker Darren Aronofsky takes Will Smith and viewers to 34 countries and across seven continents. From rappelling the volcanoes of Vanuatu and swimming alongside manta rays in the Maldives to exploring the caterpillars of Romania and the black sand beaches of Sweden, Smith and a team of wildlife explorers regularly transcend the border between science and fear. Cinema is beautiful, better to watch it in a dark room and on the big screen. The episodes of the series, grouped thematically by sound, color, speed and scent, enlighten the senses.

Originally conceived as a smaller production, the Complete Disney + Series condenses 92 individual shoots into six 40-minute episodes. From the start of filming, the unpredictability of nature caused some setbacks. As Smith and his crew descended on one of the first expeditions to the Serengeti, a giant bull elephant made its way onto an airstrip, causing a frenzied but safely settled plane landing; later, they crossed paths with a pack of lions in the middle of the night. 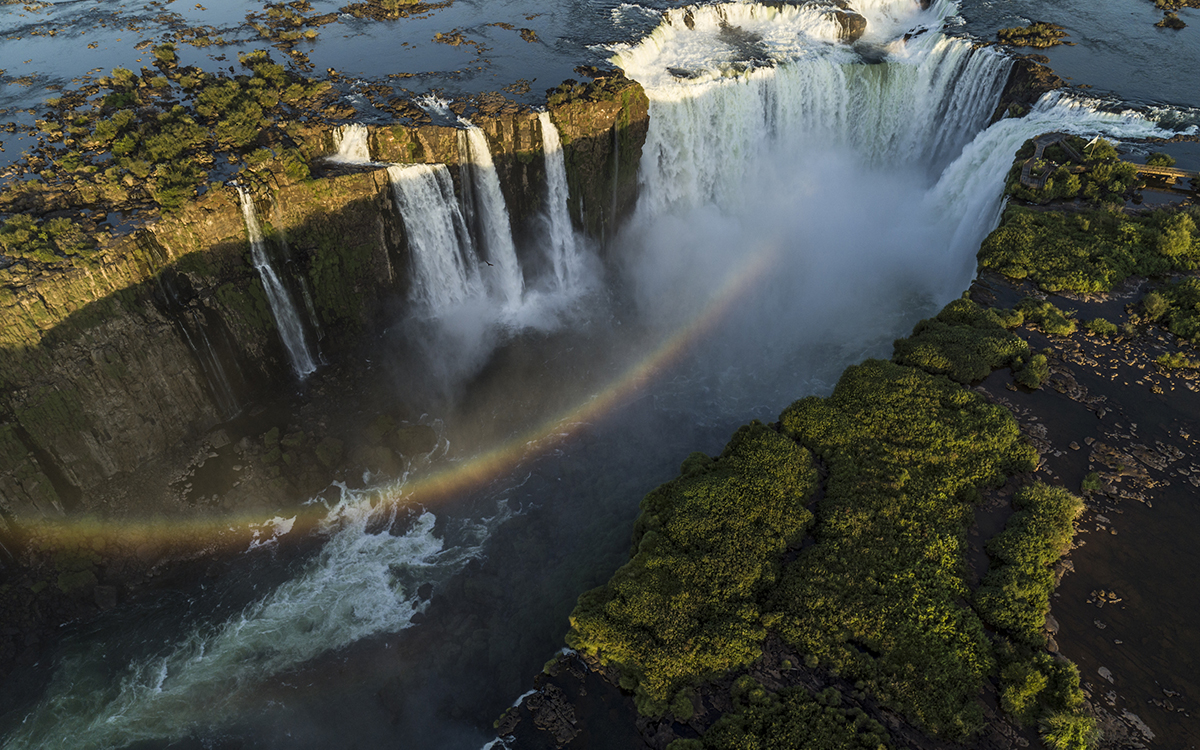 Aerial view of a rainbow over the Iguaçu Falls. Photo courtesy of National Geographic for Disney + / Freddie Claire.

According to executive producer Jane Root, Smith erased her schedule immediately after the trip to make a long-term commitment to stepping out of her comfort zone. “He doubled the time he spent and was totally up for anything,” she said. Sierra. “He’s not afraid to be afraid.

Behind the scenes, there were many reasons to be: an unexpected volcanic eruption during a filming in Vanuatu; an eight-foot crocodile disrupting the base of a film crew in Namibia; a producer followed by a shark near the Great Barrier Reef, its foot cut off unknowingly and leaving a slight trail of blood in the water. The pandemic struck halfway through filming. In the end, a cautious workaround led to even bigger disclosures.

“The more isolated the places, the safer we were as a team,” says Root. “It pushed us to make places much more extreme and surprising. We ended up going places we might never have been to, some of the most surprising scenes on the show.

This includes Smith submerging 1,000 feet below sea level in the Bahamas and encountering olms – blind, fully aquatic cave salamanders – below the karst plateau in Slovenia.

In the series finale, Smith crosses the Icelandic glacier Vatnajökull and kayaks down a whitewater river. Filming took place in late summer 2020, before COVID-19 vaccines became available. Running out of COVID tests but well stocked with chemists and other scientists who joined the crew to give environmental advice, the team set up a makeshift testing lab in the basement of their Reykjavik hotel. They donated the lab to the Icelandic government, Root says, and it is still in use today.

But despite all the salutary anecdotes and spectacular images, the series has some reservations. Climate-conscious viewers will point out the inevitable and detrimental impact of world travel, especially when transporting large amounts of cinema equipment and large crews. Others might roll their eyes at how easy it is to travel the world when money and organizational support are in relatively limitless supply; Whether it’s fair or not, facing the fear, when done luxuriously and presented cinematically, will certainly elicit less empathy from viewers.

The series delivers on its ultimate promise, which is to help “people appreciate the incredible power of the world and the variety of this place we live in,” said Root. Smith and the explorers who guide him are genuinely cheerful, and their heartfelt appreciation for every animal, plant, and landscape they encounter makes them easy-going vicarious. In the time of the climate crisis, the series does well to remind us why this world is worth saving.

“We live in dark times,” says Root. “It’s a fun time in the middle of it all. You just have to marvel.