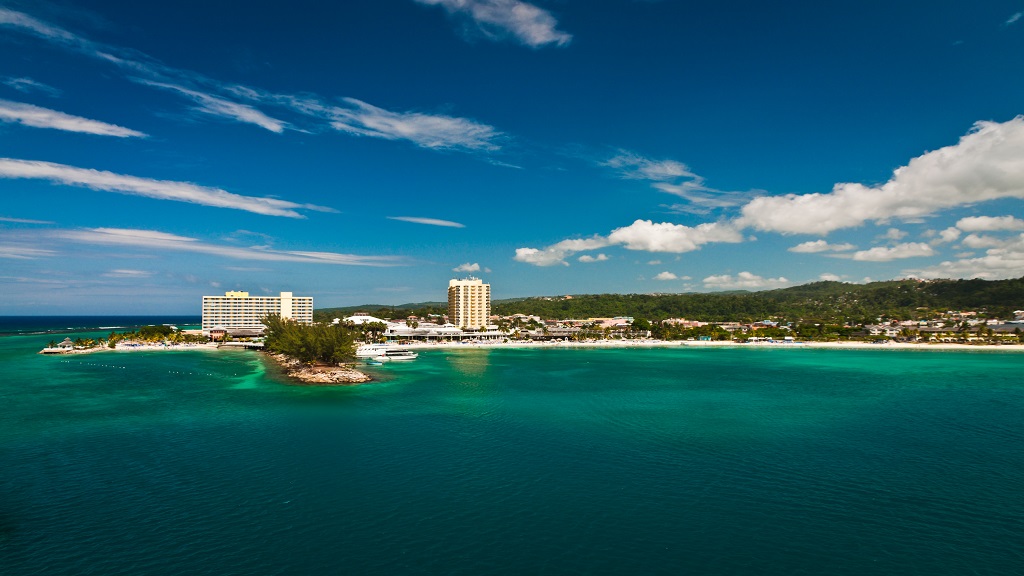 This equates to 9th place in the Americas and 56th in the world, according to the recently released study.

It highlighted the island’s ability to contain the virus and that travelers get what they pay for when buying goods and services.

The report did not praise Jamaica for its remote workspaces (which were few), nor for its nightlife which it ranked poorly due to closures. He also failed to mention the island’s hospitality towards gay travellers, which is mentioned for other countries.

Kayak, since 2004, provides consolidated online travel searches across airlines, hotels and rental car agencies. In 2013, the company was acquired by Booking Holdings, a leader in online travel.

“If you’ve ever dreamed of breaking your lease, moving your stuff to a warehouse, and traveling, we can truly relate. That’s why we created the remote work ranking,” Kayak said of the remote ranking. , adding that it will help you find your next home office.

The methodology includes 22 different factors while comparing 111 countries based on their remote working conditions and opportunities to “really explore outside of your usual 9-to-5 routine”.

Brazil topped the list of nations in the Americas and was 24th globally, due to what Kayak called their “incredible travel” experiences without the “budget candle”. He also praised Brazil’s generally liberal stance towards gay travellers.

“As a bonus, Brazil is one of the most LGBT-friendly countries in the world and has no shortage of places to hang out and experience its party culture,” Kayak said.

Brazil, one of the largest countries in the region, topped the list, but the second and third spots in the region went to the small island states of Dominica and Curacao, respectively.

Dominica offered remote workers low COVID-19 rates and good healthcare while Curacao offered plenty of coworking spaces and things to do on holidays.

Overall, Portugal, Spain and Romania rank among the world’s top destinations for remote work. The worst places for remote work were the US Virgin Islands at 111th, the Maldives at 110th and Bermuda at 109th.