Kohli and Anushka rush to the hospital upon returning from vacation in the Maldives; netizens speculate on the reason 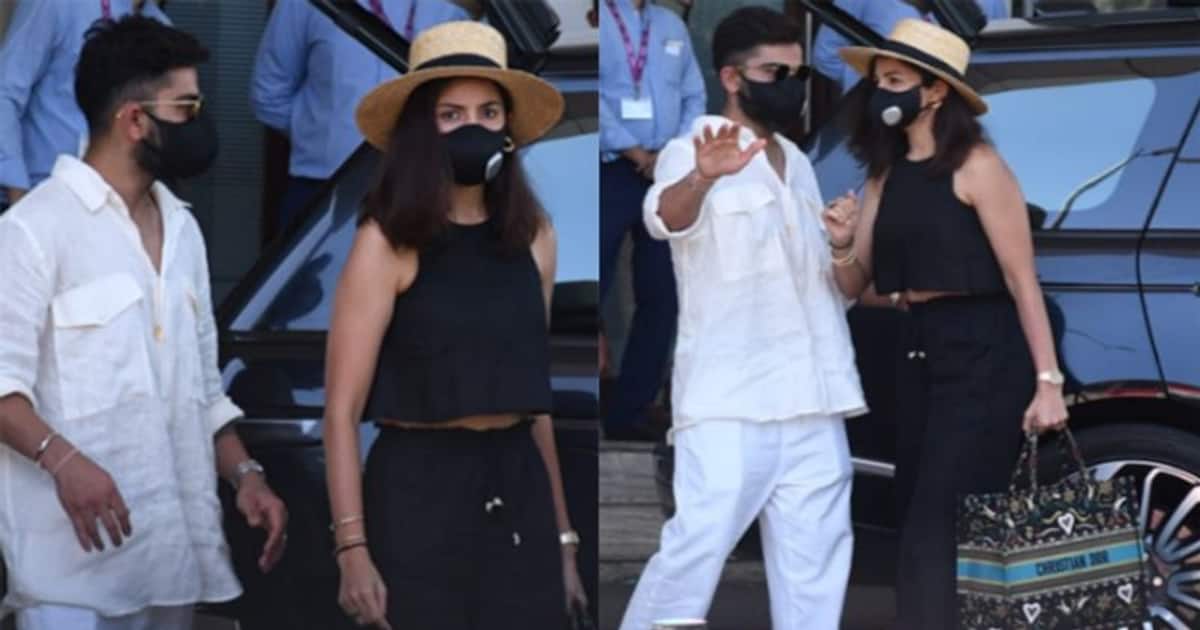 Virat Kohli and Anushka Sharma are back from their holidays in the Maldives. However, the two rushed to the hospital upon arrival, while netizens are speculating what could be the possible reason.

Former Indian skipper Virat Kohli and his Bollywood wife, Anushka Sharma, have returned from their well-deserved holiday in the Maldives. However, what is intriguing is that the power couple went to hospital after arriving from the island nation. The pair were spotted arriving and leaving a Mumbai city hospital on Monday evening. The two happen to have masked up, while the purpose of their visit to the hospital remains unknown. Meanwhile, the news sparked some excitement among fans, as netizens began to speculate about the purpose of their visit to the hospital.

The couple had a great time in the Maldives, as Kohli and Anushka shared exotic photos from their vacation. After the holidays, Kohli is ready to get back to his cricketing mode as he has to prepare for the India tour of England starting next month. It would consist of the remaining Test from last year, followed by three One Day Internationals (ODI) and Twenty20 Internationals (T20I) each.

On the other hand, Anushka will return to her Bollywood commitments, as she will play the lead role of Indian woman Jhulan Goswami, in her upcoming Netflix biopic “Chakda Xpress”. Speaking on the biopic, Anushka said, “It’s an amazing movie because it’s basically a story of huge sacrifice.”

“Chakda Xpress is inspired by the life and times of former India captain Jhulan Goswami, and it will be a revelation in the world of women’s cricket. When Jhulan decided to become a cricketer and make her country proud on the world stage, it was very difficult for women to think about playing the sport.This film is a dramatic account of several examples that shaped her life and women’s cricket,” Anushka added.