Long wait for the tourism industry for “export” status 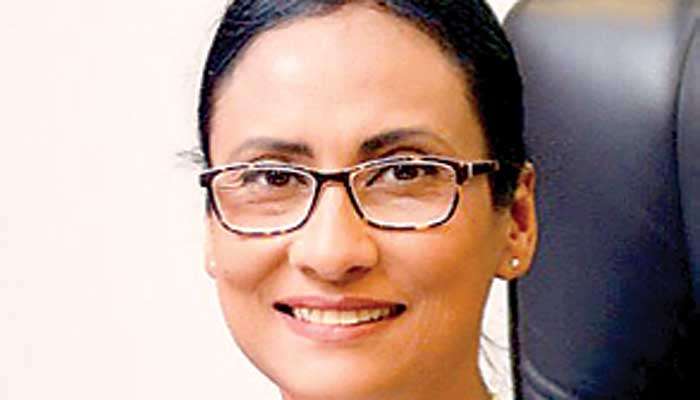 Tourism stakeholders stressed that the government should consider allowing the dollarization of the sector to reach its full potential, which will also be another bold step in recognizing it as an export industry.

However, guidelines for fully exploiting the status of “export” to the sector still remain unfulfilled.

“I think dollarization of the tourism industry should be the way to go if the sector needs to thrive,” Sri Lanka Tourism President Kimarli Fernando told the Daily FT.

However, she stressed that this cannot be done overnight, as it requires strong collaboration between government agencies and a whole range of different factors for successful implementation.

“This is something that we are considering, but we have to study it in depth. The process of dollarization requires fiscal policy decision making and it is a long process. But slowly, steadily, we’ll get there, like the Maldives did, ”Fernando added.

“One of the drawbacks is that these foreign currencies are not integrated and do not circulate. Second, if the hotels have obtained foreign currency loans, they can repay with these funds, ”she said.

Fernando said the goal of making tourism an export industry should also collect foreign currency, adding that calculating the industry’s income has become difficult due to the lack of proper regulations in this regard. .

On March 26, the government issued a Gazette under Foreign Exchange Law No. 12 of 2017 by Mahinda Rajapaksa in his capacity as former Minister of Finance. It allows any hotel registered with the Sri Lanka Tourism Development Authority (SLTDA) to conduct foreign exchange transactions in Sri Lanka and accept foreign currency from people residing in the country who have foreign currency in their possession.

The tourism industry has been given a revenue target of $ 500 million for the fiscal year ending March 2022.

“We have made representations to the authorities concerned to authorize payments in foreign currency. But we haven’t had a positive response so far. Currently, most of our remittances are in rupees, ”he added.

Welcoming such initiative, Shanthikumar said stakeholders have yet to see a sustainable strategy in terms of tourism industry.

“Tourism strategy should not be about numbers, but about value. It must be managed, monitored and updated in a sustainable manner, ”he added.

Tourism ministry advisory board chairman Hiran Cooray also said foreign currencies attracted to the industry should be allowed to enter the mainstream, without being converted by banks.

“Foreign currencies attracted to the tourism industry are absorbed by banks and payments are made to hotels in local currencies,” he added.

Cooray said the industry has lobbied the relevant authorities on this issue on numerous occasions, but pleas have so far been unanswered.