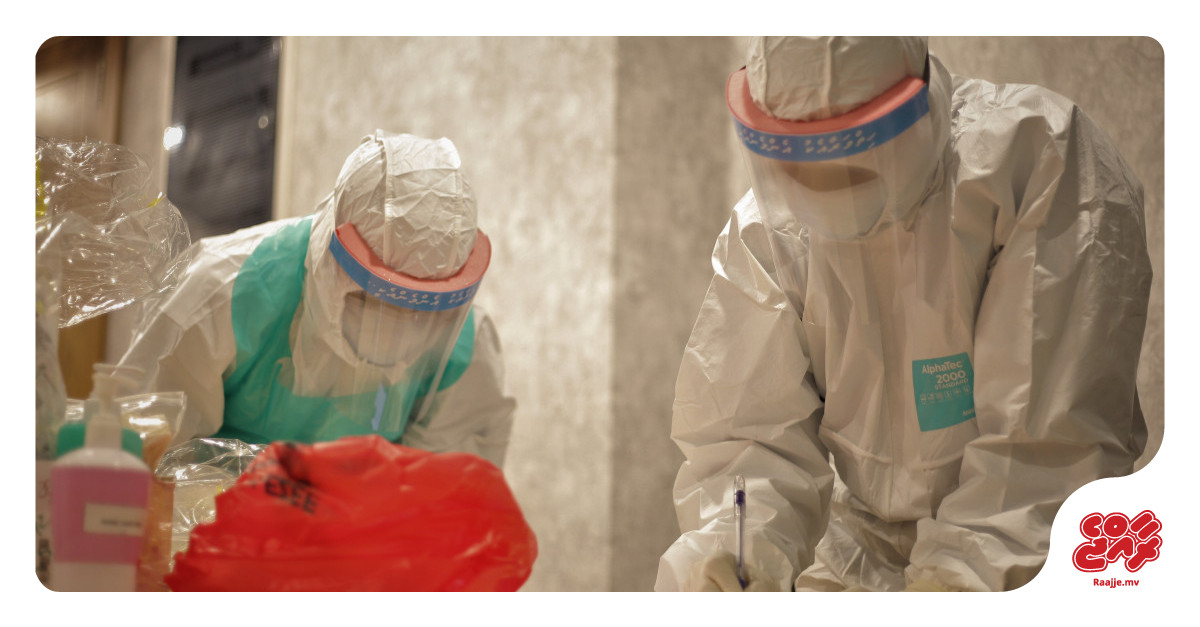 The Maldives confirmed 329 new cases of Covid-19 and 436 more recoveries from the infection as of sunset on Wednesday.

According to the latest figures released by the Health Protection Agency (HPA), 1,743 samples were tested for the virus between 6 p.m. Tuesday and 6 p.m. Wednesday. Of these, 350 were collected in the country’s congested capital.

The new cases confirmed as of sunset on Wednesday include 26 detected in the Greater Male region, 281 in residential islands outside the capital region and 14 in operational stations as well.

The location of the eight cases confirmed on Wednesday remains to be determined.

The number of Covid-19 cases in the Maldives had risen to 173,666 by sunset on Wednesday.

In addition, the public health authority revealed that the total number of confirmed recoveries across the archipelago has been increased to 159,080.

Three patients were discharged from hospital during the reporting period, with which hospital admissions currently stand at six.

On March 7, the public health authority revealed that PCR tests for tourists staying in guesthouses will not be required before departure and PCR tests before arrival are also not required for tourists. passengers who have completed both doses of the Maldives Food and Drug Authority-approved Covid-19 vaccine, at least 14 days prior to arrival.