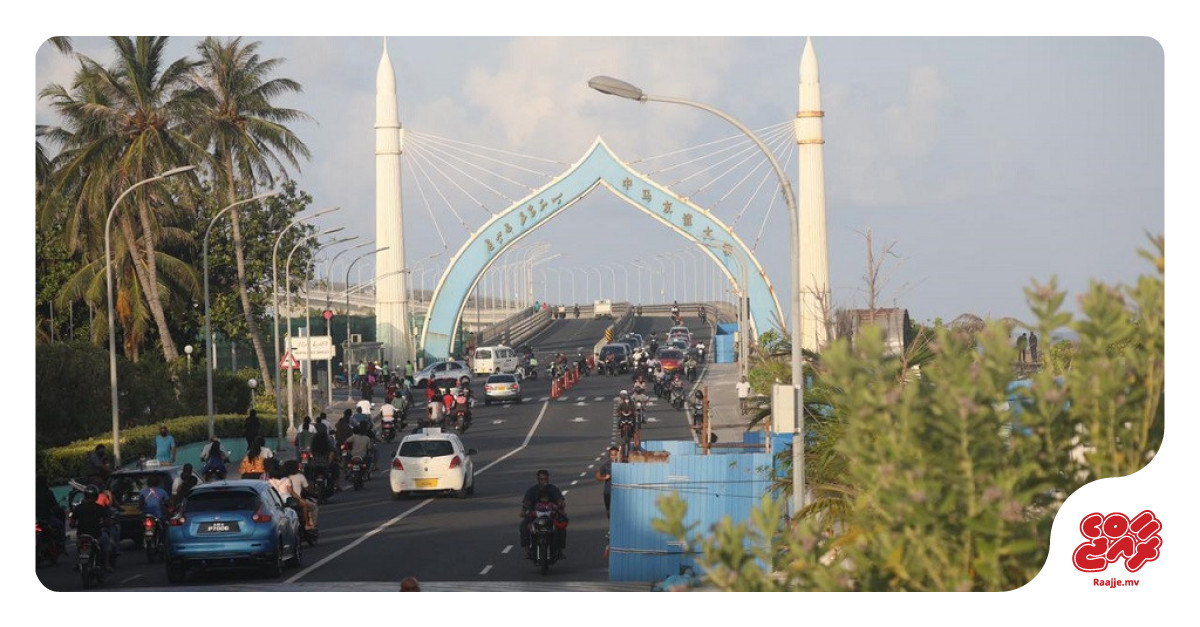 The Maldives has confirmed 459 new cases of Covid-19 and 540 additional recoveries.

According to the latest figures made public by the Health Protection Agency (HPA), a total of 2,503 samples were tested between 6 p.m. Tuesday and 6 p.m. Wednesday, of which 482 were collected across the capital.

During the reporting period, 41 new infections were detected in the Greater Male region, 371 in residential islands outside the capital region and 29 in operational stations as well.

The location of the 18 cases confirmed on Wednesday remains to be determined.

By sunset Wednesday, the total number of confirmed recoveries in the archipelago nation had risen to 155,973.

Three patients were discharged from hospital during the reporting period, with which hospital admissions fell to 10.