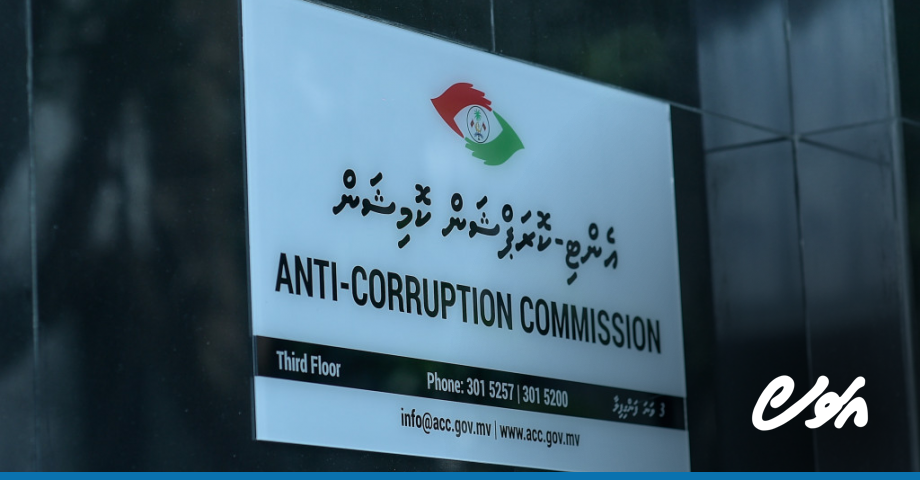 The CPI ranks countries around the world according to the perception of corruption in their public sectors. The results are given on a scale of 0 to 100, where 0 is very corrupt and 100 is very clean.

In the 2020 index, the Maldives was ranked 75th with 43 points. However, in last year’s index in which 180 countries and territories were ranked, the Maldives lost three points and ten positions, with the archipelago now at 85th position in the index with 40 points.

A statement from Transparency Maldives said the CPI shows that the Maldives still lags behind in the effective implementation and enforcement of laws to fight corruption. The statement further said that the Maldives has experienced weak investigation, prosecution, enforcement and implementation of laws, which has resulted in an increased lack of accountability from political and public officials.

The statement also expressed concern over the vacuum created in the Anti-Corruption Commission following the resignation of all members and called on Parliament to elect new members without delay and to ensure that findings and recommendations highlighted in the ACC performance audit are duly taken into account.