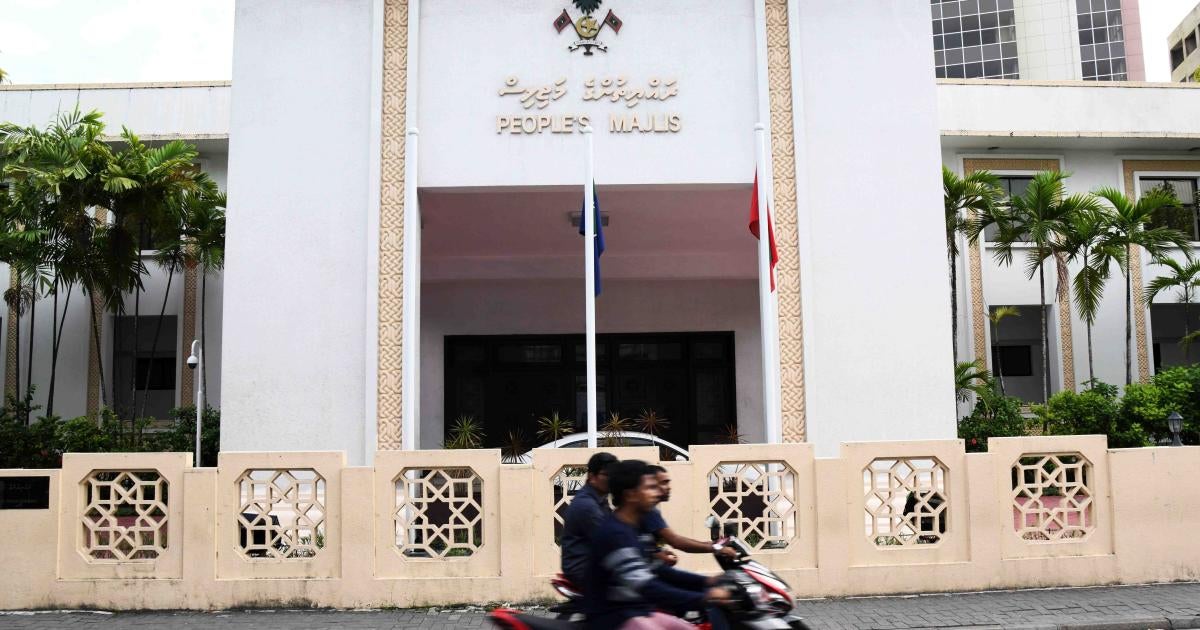 In a serious setback for media freedom, the Maldivian parliament today passed a law allowing courts to compel journalists and media outlets to reveal their sources.

While reiterating constitutional provisions guaranteeing freedom of the press, the new evidence law includes an exception that undermines those protections: judges can compel disclosure of a source’s identity “if the court determines that it is not there is no negative impact or that there is no significant negative impact on the source if it were to be revealed”, or “if the impact of the revelation of a source has no ‘significant impact on journalists’ ability to find sources’.

Human rights groups in the Maldives criticized the billstating that “the vagueness of the criteria set out in the exceptions…will lead to a significant reversal of freedom of the press” and “will have a dramatic impact on the work of journalists, in particular by losing access to important sources, who could refuse to speak to journalists for fear of being exposed in court.

In May, the Maldives fell 15 places in the world press freedom index, with the Evidence Bill being one of the main reasons for the decline. Barely a year ago, government officials had brag about their progress rising to 72nd place from 120th place in 2018.

While the Maldives has made progress in overturning media restrictions imposed by the former government of President Abdulla Yameen, journalists also face increasing threats from extremist Islamist groups who advocate violence against those who are considered “anti-Islam” and from politicians who seek to quash any reports of corruption.

In a February 2022 email, the Attorney General Ibrahim Riffath told Human Rights Watch that the government was committed to addressing public and media concerns before submitting the bill to parliament. If the administration meant that, current President Ibrahim Mohamed Solih should not sign this bill. The administration and parliament must go back to square one and consult with journalists, the media, human rights lawyers and other interested parties to amend the source disclosure law and urgently restore freedom hard-earned press in the Maldives.