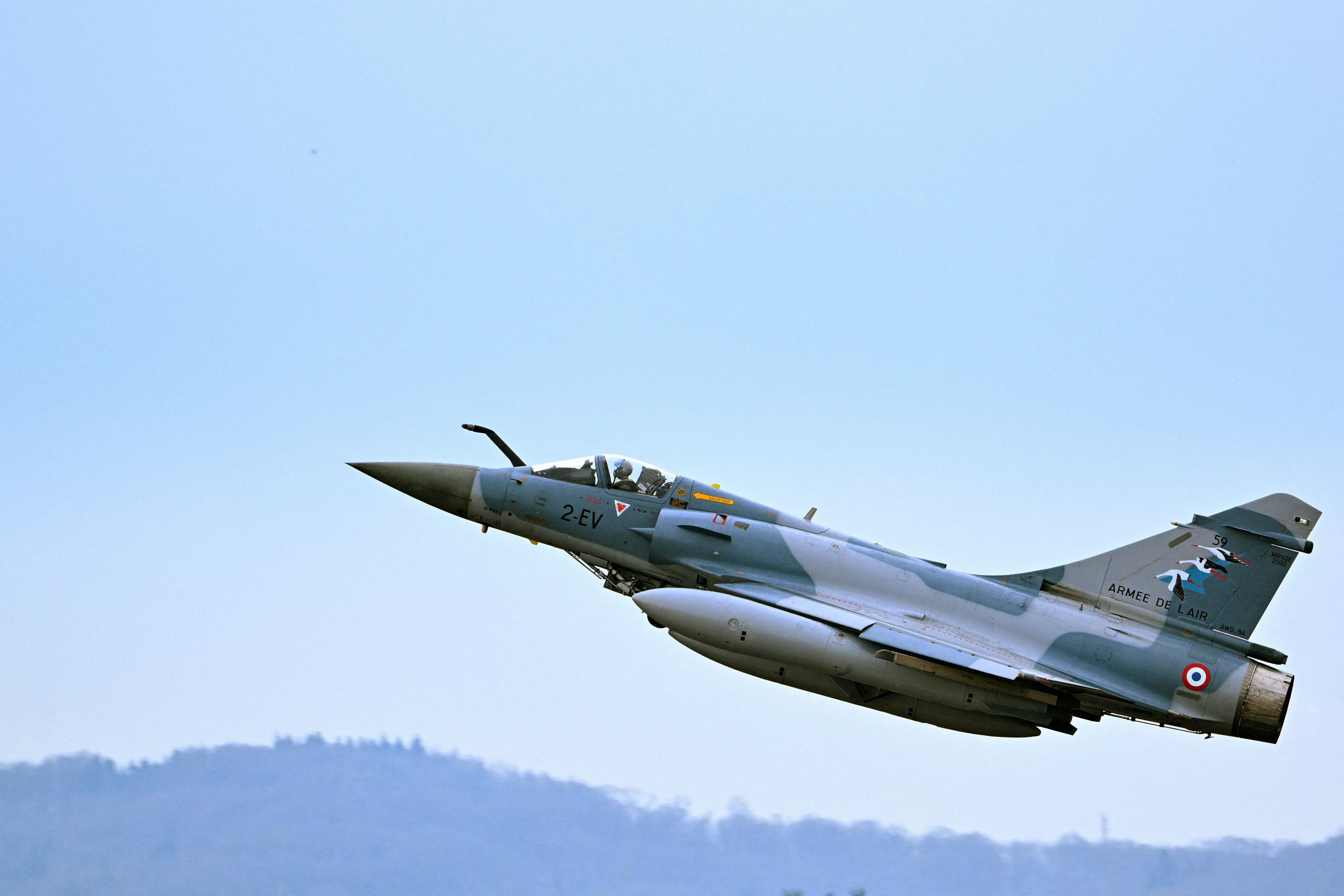 A pilot who allegedly flew a civilian plane in Italy on Wednesday was wearing only socks when a French military plane forced him to land.

The plane was disrupting air traffic over Nice, according to a Tweeter of the Air and Space Forces. This man had crossed several no-fly zones, including the airspace above the French naval base of Toulon. He had not established radio contact or a flight plan and did not respond to radio calls, according to several French media.

A French Mirage 2000 fighter plane intercepted the barefoot pilot and escorted him to land at Aix-Les-Milles airfield, between Nice and Marseille. A Fennec helicopter also followed. Indeed, the French air and space force declared in 2021 to have reported 170 “abnormal situations” having required the intervention of fighter planes or helicopters.

In addition to his missing shoes, the man was without legal documents. He was in his 30s and said he was from Slovakia, local media reported. The national police took him into custody upon his arrival.

Newsweek previously reported that a man attempted to fly a commercial plane in Arkansas to a rap concert in Chicago in January 2019.

In 2018, two teenagers stole a small plane and flew it around Utah before being arrested.

That same year, an Alaska Airlines employee stole a plane and performed stunts before crashing it on an island near Seattle.

But how often do pilots fly without shoes?

In a pilot’s guide to improving survivability in an aviation accident, the Federal Aviation Administration (FAA) said clothing is “your primary shelter in a survival situation.” The guide added that “closed-toed shoes” were safer than sandals and that pants were better than shorts or skirts. It was also advisable to dress in layers of cotton or woolen clothing, rather than synthetic, for a pilot to adapt to changing conditions. The FAA didn’t mention going without shoes at all.

Trans Maldivian Airways pilots in the Maldives enjoy the luxury of flying without shoes, however, according to CNN Travel. This seaplane operator has a fleet of 57 planes and flies passengers to dozens of destinations on the Indian Ocean islands.

An airline captain said pilots wore a uniform from the waist down, but shorts and sandals below – and sandals were optional.

“We call ourselves ‘barefoot pilots’ because when we’re on the plane, we take off our sandals and fly barefoot on the pedals,” Captain Andrew Farr told CNN Travel in 2019.

Newsweek contacted the French Air and Space Force but did not hear back in time for publication.