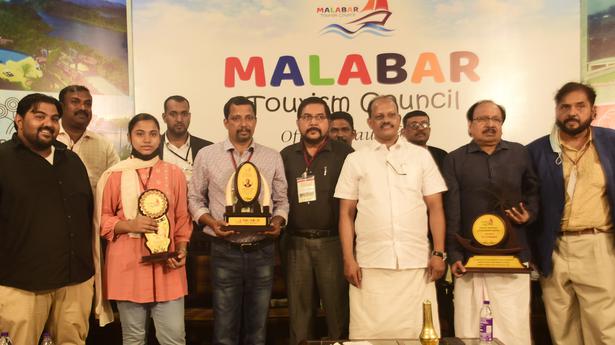 Travel and tourism is the only sector in the state which, despite a severe setback due to the pandemic for two years, is able to rebound so quickly, Minister of Ports and Museums Ahammad Devarkovil said.

Opening the Malabar Travel Meet in Kozhikode on Saturday, the minister said Kerala was best placed to benefit from tourism.

He said large-scale infrastructure development is taking place in Kerala which will boost the sector immensely like widening of national highway, development of ports in Vizhinjam and Beypore, development of national waterway and, above all, the SilverLine Semi-High Speed. Railway project.

“We need to make Malabar the best destination for economic medical tourism. We are known for our first class hospitality. We also need to commercialize it,” he said, adding that the state should also focus on better waste management to commercialize itself.

Officially launching the Malabar Tourism Council, Mr. Devarkovil presented the Tourism Business Leadership Award to NK Mohammed and the Most Inspirational Leader Award to Shail Mundakkal Mariam. He also honored Yousuf VV, a tour operator with over two decades of experience, and 15-year-old Husna Mohammed, the state’s youngest tour operator. TPM Council advisory board member Hashir Ali said Devarkovil, a well-known tour operator who sent thousands of people on Hajj and Umrah pilgrimages before becoming a minister, was the best candidate to bestow the awards.

The Travel Meet saw the participation of service providers including hotels, resorts and tour operators from different parts of the state, mainly from North Kerala. There were also operators from Finland, Malaysia, the Maldives and Sri Lanka. Malabar Tourism Board Chairman Sajeer Padikkal said the purpose of the gathering was to showcase the region, encourage state tour operators and others to explore the unexplored destinations of Malabar.

Representatives of 15 tourist associations in the region took part in the meeting.