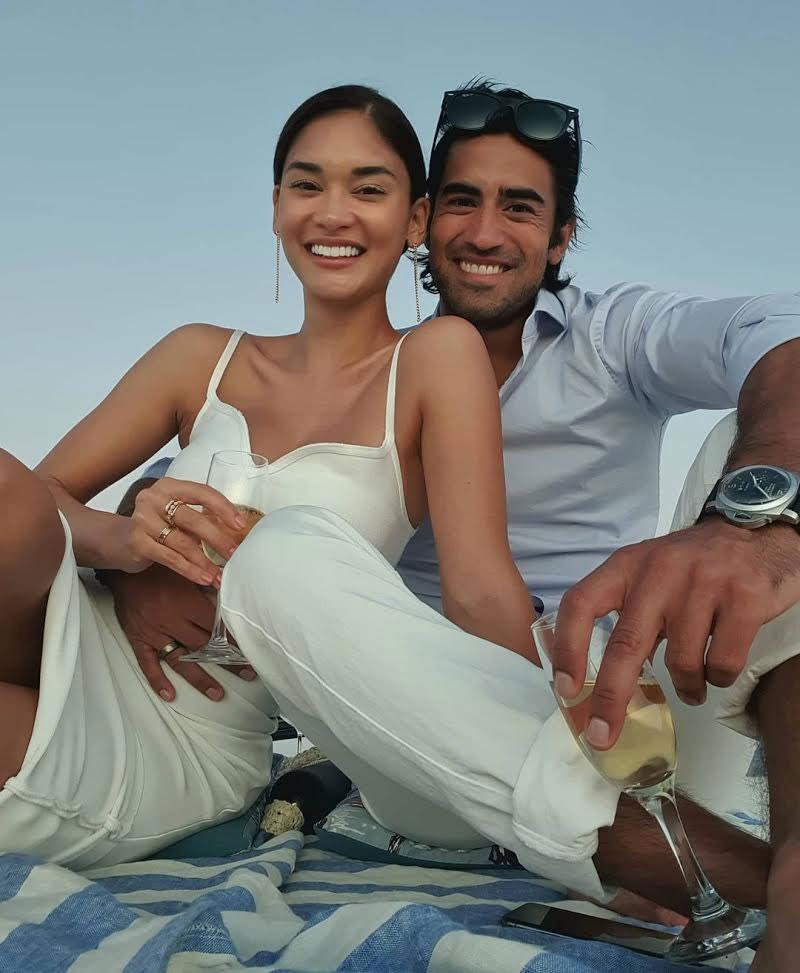 Congratulations are in order Pia Wurtbach and Jeremy Jauncey!! Actress and Miss Universe 2015 Pia Wurtzbach is finally engaged to her boyfriend Jeremy Jauncey after 2 years together.

The reel featured Pia showing off her diamond ring, as well as a glimpse of their vacation at Amanpulo, an exclusive resort in Palawan. The beaches and skies looked great, and the reel even revealed how the proposal played out on a yacht.

For several days, the couple dropped hints of their engagement for their Instagram followers and this reel confirmed it all.

Hints such as “The sunsets in the Philippines are better than anywhere else in the world. Especially in Amanpulo when you have something to celebrate. The captioned photo was shared by Jauncey, founder and CEO of Beautiful Destinations, on his Instagram.

Also, it wasn’t until Friday afternoon that Pia posted videos of them on Adventure Island stating “We’ve been celebrating for a month straight, but this guy has no shortage of surprises. … He knows what I like.”

Fans might pick up on these clues and assume the couple have been engaged for a month now and the announcement was made recently. 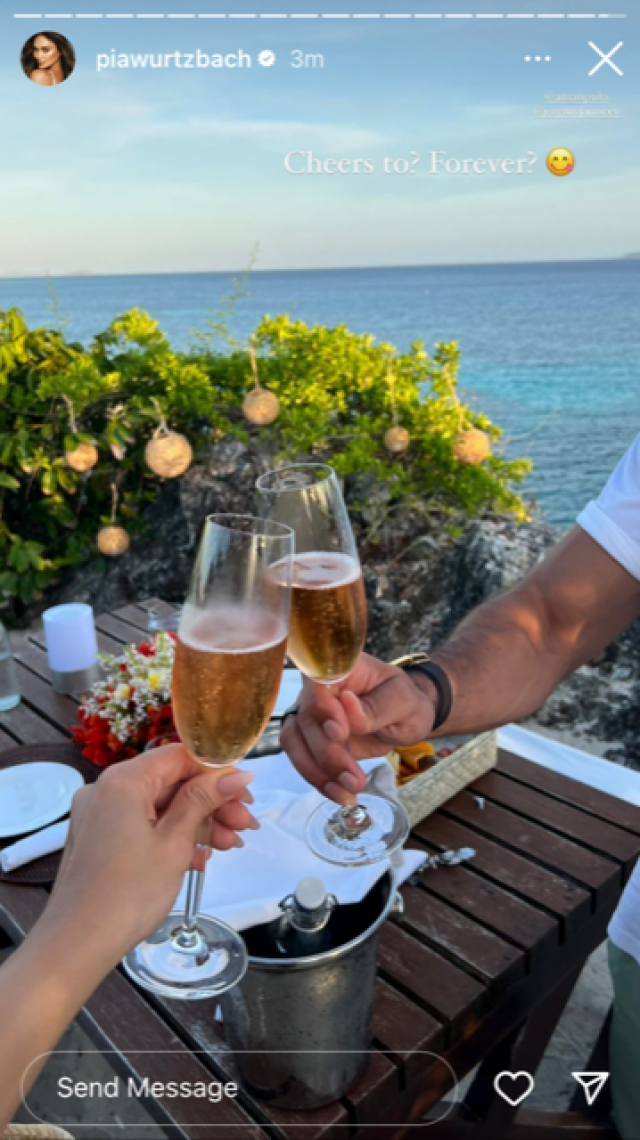 Later, Frida Wurtzbach took to her Instagram Stories and posted a photo of them toasting captioned “Cheers? Forever?”

Pia and Jeremy met in 2019 at an event in the UK. Although the two knew each other, they didn’t know each other personally until the event at Covet Garden. Pia even shared in a 2021 interview how his friendly nature won her over “What I liked about him was that he was super nice and I didn’t feel like he was hitting on me I was trying to play her cool.But in truth, I was so struck by her beauty.

Eventually, that fateful conversation at Covet Garden turned into coffee dates and dinner parties and soon the two found themselves celebrating New Years together. Pia even shared how she was spending Christmas with her family in the UK while Jeremy was over there in Scotland with his family, which led to them seeing each other again.

To finish. Pia and Jeremy confirmed their relationship in a magazine article in the June 2020 issue of Philippine Tatler.

Since the confirmation, the couple have kept followers up to date with some great photos from their trip together. They visited Santorini, the Maldives and Switzerland during the two years of their relationship. With all the places the two have traveled together, it looks like the Philippines will surely remain their piece of paradise forever as it marked the start of their new life.

With everything going on for Pia Wurtzbach, from her new venture, Pia’s World Kitchen, to her fiancées, the beauty queen has it all!