Rude Travel by Vir Sanghvi: Emerald in the Ocean 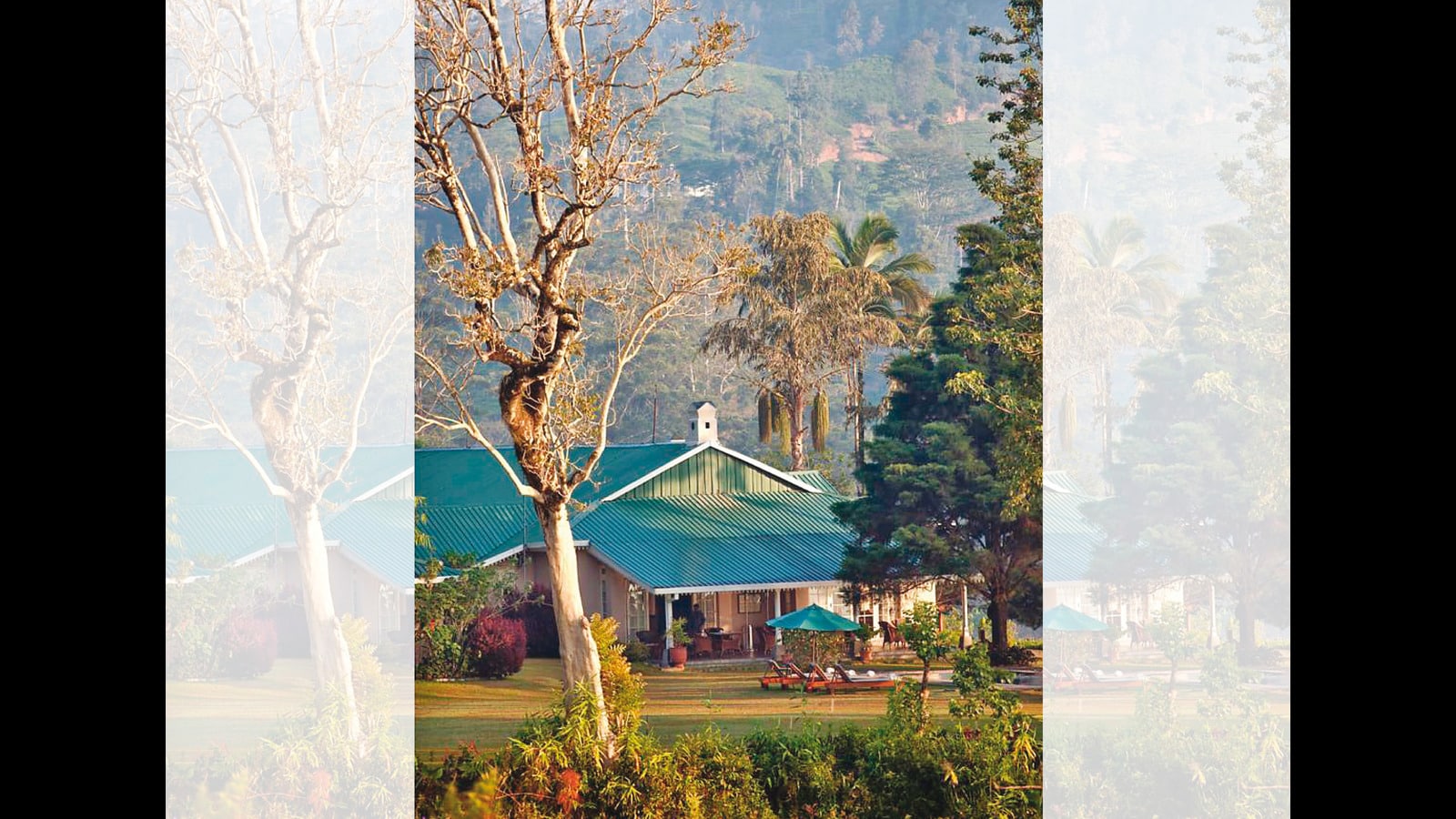 Sri Lanka is hiding in plain sight. It’s right next to us, only an hour from Chennai and a bit more from Mumbai, but Indians don’t necessarily consider it a desirable vacation destination. They will go to the Maldives, which is right next door. But Lanka will rarely appear in their travel plans.

This is partly Sri Lanka’s fault. In the mid-1990s, I was part of a delegation of journalists, travel agents, bureaucrats and others invited by the Lankan government to visit the country. We went everywhere (but not the North) and were feted by ministers and officials who told us that Indians do not need a visa to visit Lanka and how excellent the facilities are. At this point, Lanka was ahead of India in terms of hotels for group tourism and the beaches were beautiful.

It was not hard to see why they wanted Indian tourists. Lankan tourism relied on European groups who had canceled all of their bookings due to the civil war and terrorism it sparked. The Indians were invited to fill the empty halls.

But, once there was a lull in the civil war, they stopped wooing Indians, reintroduced visas, and looked west again. This was a mistake because Indians tend to be loyal to their vacation destinations (ask Thais) and as STIC’s Subhash Goyal, a member of our delegation, told the bemused Lankan Tourism Minister, “even if there is any danger the Indians will deal with it. like adventure tourism and always come.

In the years that followed, India’s own tourism infrastructure grew, Indian tourists discovered the Far East, and fewer of us even considered Lanka as a destination. It was good with the Lankans. The civil war ended, Western tourists poured in and they did not need Indians.

But, of course, the pandemic changed everything. Like the Maldives which suddenly adore Indian tourists, Lanka is again actively courting us. This makes sense for both countries. Even when the Lankans weren’t that fond of us I went back twice because I think it is a great destination. And it’s not expensive: flights are affordable, hotels are cheaper than India, and the country is still as beautiful as it always has been.

I went back last month, and after an overnight stop at the Taj Lanka in Colombo, I headed straight for Hatton and the tea country of Ceylon. (A five hour drive but you can take a helicopter or a seaplane.)

Indian hill stations have been destroyed by over-development. If you go to Darjeeling or Ooty now you will be wondering what it was about. But the Lankans have taken good care of their hill stations and they are mostly untouched, charming and very clean.

In tea country, I stayed at Ceylon Tea Trails. This is an innovation from the clairvoyant and great traveler Malik Fernando of Dilmah, the only major tea brand to emerge from the Third World.

In the days of the Raj, British planters built themselves large bungalows in tea gardens, often with huge lawns and wonderful views of the hills. Fernando had the idea of ​​converting the bungalows into small hotel-type spaces.

He started with Castlereagh, which is perhaps still the prettiest of the lot, and then converted four more bungalows in the area. The entire complex is now marketed under the name Ceylon Tea Trails.

Castlereagh had five bedrooms, was charming and comfortable, and had eight employees. Every morning the chef would ask you what you wanted to eat and in the evening you would sit in the living room and listen to music by the log fire and taste the wine and spirits that were part of the package.

Guess it could have been different if there had been a lot of other guests, but we were the only guests in the bungalow so it was a vacation like no other I’ve had.

During the day you took boat rides, picnics, biked or (if you’re like me) had lunch at the other Tea Trails bungalows. You only drank the tea that came from the garden at each location and you were invited to visit the gardens, visit the tea factory, etc.

Tea Country is north of Cape Weligama, one of Fernando’s other hotels which is in the southernmost part of the island. Lanka is small and it took less than an hour by seaplane from the lake adjoining Castlereagh to the Cape Weligama Hotel, located on a cliff overlooking the beach. It is not far from Galle town and the hotel will organize tours of Galle Fort and other scenic spots in the area.

The architecture is beautiful and there are 15 swimming pools and a lovely spa run by a couple from Bali.

When I first went to Colombo in 1976 as a teenager, the two best hotels were the Intercontinental and the Lanka Oberoi, both of which survive under different names today. But since the 80s, whenever I have had a choice, I have stayed at the Taj. The hotel has had its ups and downs, but like all good Taj properties, it can offer the warmth of home.

Under the current Managing Director, Pankaj Sampat, the consensus in Lanka is that it is better than ever. It can be difficult to run a hotel when tourists are scared of bomb blasts and the coronavirus, but Sampat runs it to the standards the Taj Group was founded on with great food and warm service.

Also in Colombo, Malik Fernando took us for lunch at Palmyrah, a restaurant that is not on the tourist trail but serves surprisingly good Tamil food from Jaffna in the north. It was by far the best Sri Lankan meal of the trip.

If you ask someone in Sri Lanka who the great chiefs of the country are, they always start by saying “Dharshan Munidasa” and then shut up. In Lanka, Dharshan is Manish Mehrotra and Paul Bocuse is both a national hero and an extremely influential leader.

He runs many restaurants but his flagship product remains the original Ministry of Crab in Colombo. It is famous for its crabs; savage, I was assured, even though one of them, the Crabzilla, seemed to have escaped Jurassic Park. I was lucky enough to go there when Dharshan was at the restaurant and we had the most amazing meal with the aforementioned Crabzilla. Unlike most fish chefs, Dharshan is also a master of spices. I think he should bottle his sauces and sell them.

My favorite dish however was not the crab but the plump and meaty local oysters which he served with an aged soy sauce.

So should we go to Sri Lanka? Absoutely. But keep in mind that although Air-India has a well-run station and an excellent country manager in Sumathi Balaji, flight times from Delhi can be difficult and Colombo Airport is hell. , even worse than the Kolkata airport in the 1980s. If you are traveling with young children this should give you a break.

But if not, go ahead. It is a great value.

The opinions expressed by the columnist are personal