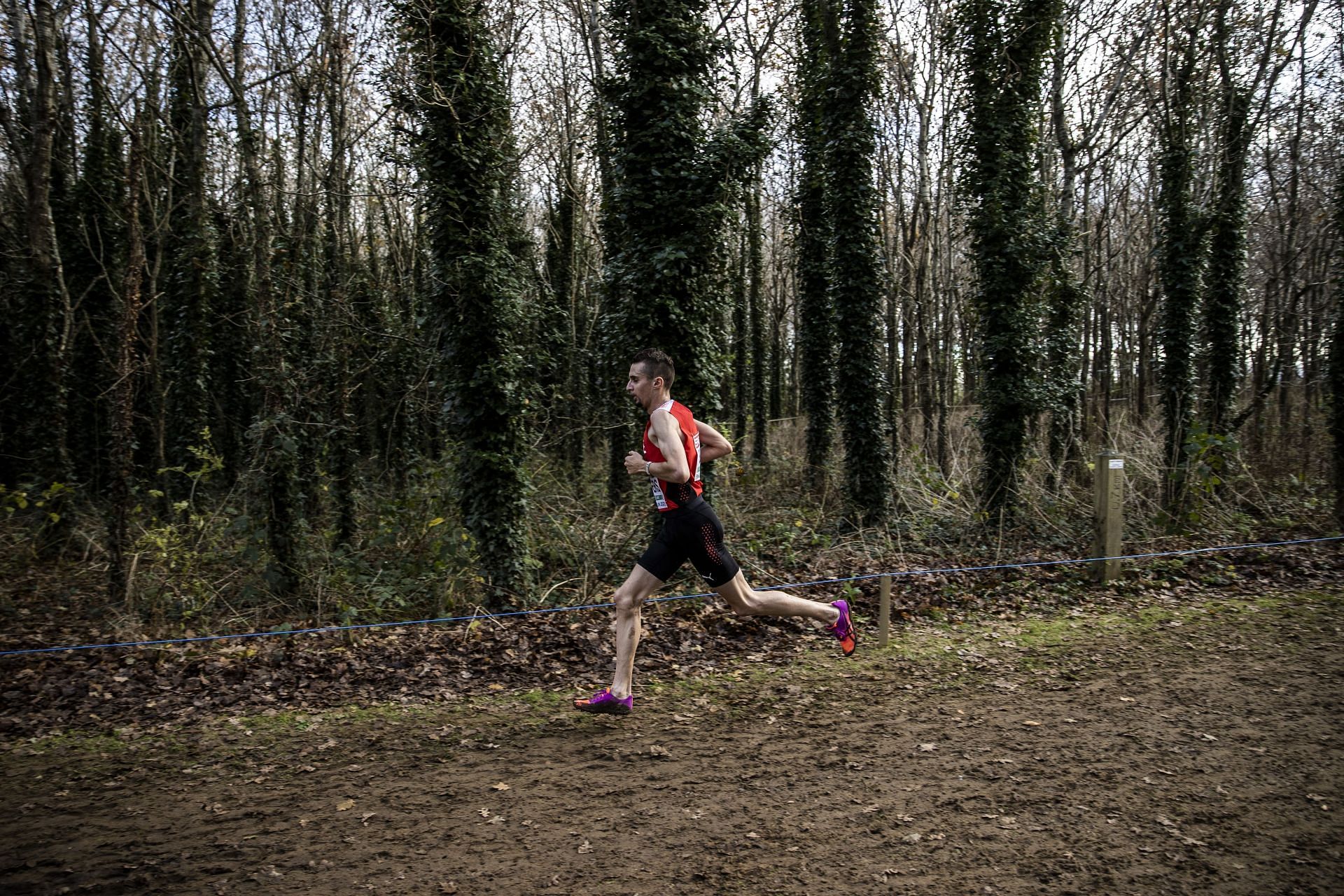 “At a virtual SAAF meeting, it was decided to postpone the SAAF Cross Country Championship due to the travel restrictions in place due to the outbreak of the Omicron pandemic in India,” said AFI said in a statement.

“In view of the health and safety concerns of the athletes, it was decided to reschedule the cross country event. New dates will be announced in consultation with the authorities concerned, “the statement added.

Athletes from Nepal, Bangladesh, Maldives, Bhutan and Pakistan, with the exception of host India, were scheduled to compete in the one-day event in Kohima.

AFI also postponed the National Cross Country Championship, which was to be held concurrently.

Since December, AFI officials have been closely monitoring the pandemic in India. “The visa process and other arrangements necessary for the smooth running of the SAAF cross country race were underway,” said an AFI official. “But the current situation is unpredictable and we do not believe that this is an environment conducive to the conduct of national and international competition,” he added.

Earlier this week, AFI postponed the National Youth Track and Field Championships due to the pandemic. The three-day competition was scheduled to be held in Bhopal from January 27.

The pandemic has disrupted the competitive 2020 schedule. It was a difficult task for AFI to organize its events during the 2021 season.

As per the AFI schedule, the National Open Walking Championship will be held in Ranchi next month. Competition is important for Indian athletes with the World Championships in Track and Field Team Walking taking place in Oman on March 4-5.