Steve Backshall on his involvement with BBC Earth’s Changing Planet 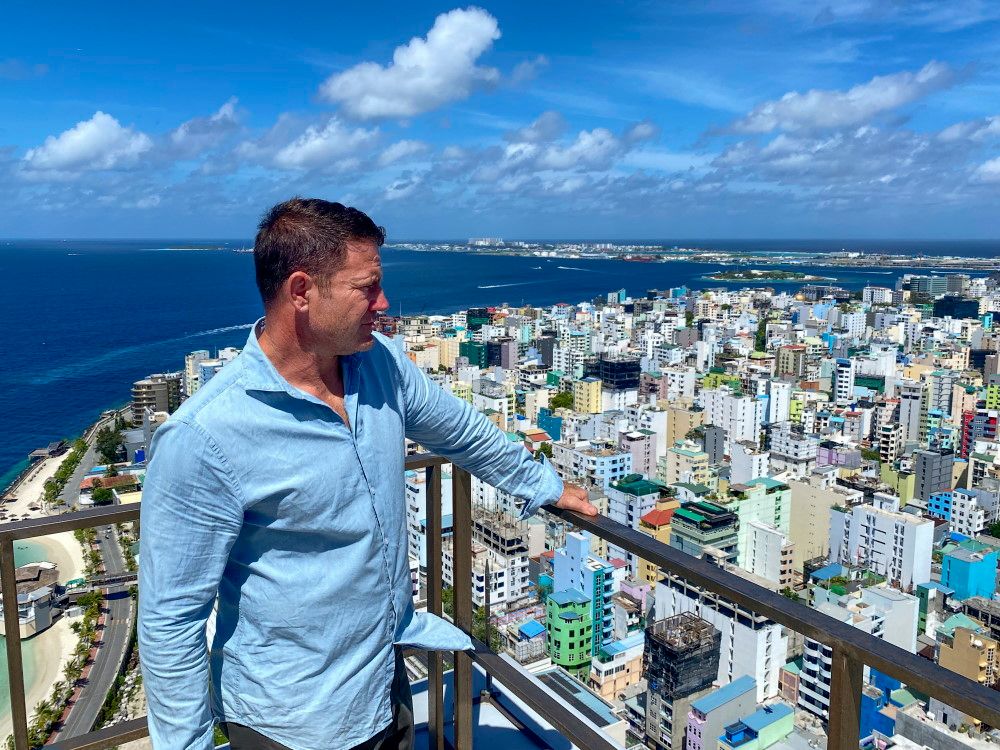 Like it or not, we are facing a pivotal moment in Earth’s history.

Due to environmental impact and global warming, the future of our precious ecosystems hangs in the balance. To better understand the impact on our environment, BBC Earth has orchestrated a visionary project titled Change planet and they called on experts like British naturalist Steve Backshall to help them figure it out.

This ambitious series meets local eyewitnesses in six vulnerable locations – Iceland, the Amazon, California, Kenya, the Maldives and Cambodia – and records the changes they experience. He also meets the scientists, indigenous groups and conservationists fighting to save these iconic places for the future. Coming back every year for seven years, Change planet reveals the battle of each place and asks if we are doing enough to save our planet from irreversible change.

Backshall and several other experts will help present the data and conclusions by Change planet. The six BBC Earth presenters will each visit a habitat and look back over 7 years to map ecological issues threatening the planet while documenting the stories and projects of local scientists and conservationists who are fighting to make a difference.

Premiere on July 31, Change planet presents the first year and the essential starting point of this project. It will feature presenters Steve Backshall in the Maldives, Chris Packham in Iceland, Ella Al-Shamahi in Cambodia, Ade Adepitan in Kenya, Gordon Buchanan in Brazil and Liz Bonnin in California.

For audiences, the series will offer a unique insight into the natural world. For example, with Backshall as a guide, Change planet will showcase ‘manta wildlife’ in action using the world’s first portable non-contact underwater ultrasound scanner used on pregnant manta rays in the Maldives.

Backshall will also reveal how coral reefs act as living shields for the islands of the Maldives and how innovative methods are being used to develop these valuable ecosystems in nature. More interestingly, it will also show how rapid urbanization has left 40% of the population without immediate access to a beachfront. This means that despite living in the Maldives, a generation of children have fewer ties with the oceans, leaving more local children without even knowing how to swim.

Ahead of the show’s premiere, the British naturalist reveals more about his involvement with BBC Earth for the series and why it’s more important than ever to bring about positive environmental change for the sake of our future. planet.

What do you think is so captivating about Change planet?

You are able to see changing from year to year how an environment changes for better or for worse. I’ve always wished that back when I started doing conservation programs about 20 years ago that I had managed to keep up with some of the stories that we did back then because it would be so powerful and so important to show how our environments are changing.

We can do all the science papers we want, we can have all the statistics and evidence scientists need, but as members of the public we react most dramatically to the things we can see, touch and feel and that’s where I think Our Changing Planet has the opportunity to do something really special.

Were there any significant or memorable sequences for you during filming?

Absolutely yes. Snorkeling alongside a squadron, a vortex of maybe 50 manta rays swirling around me like giant flying carpets is one of the most dazzling sights in the natural world. To be able to do this alongside scientists who spend so much of their private lives discovering things about how they migrate, how they travel, the things they do, the things they consume, and their potential future made everything more exciting.

It was in the Indian Ocean.

What positive changes do you anticipate each year?

We were working with a group of scientists who were mapping both changes to the reef due to climate change, due to coral bleaching but also coral restoration. The projects they were involved in were still in their infancy as well, they were just getting started, so the sky really is the limit.

These are projects that we expect to see mature over the lifetime of this series, over the next 7 years, so we’ll see the corals that we’ve for all intents and purposes allowed to spawn there in the future. Indian Ocean from our first pull, we’ll see them as mature corals in 4-5 years.

What do you hope viewers will take away from watching Change planet? 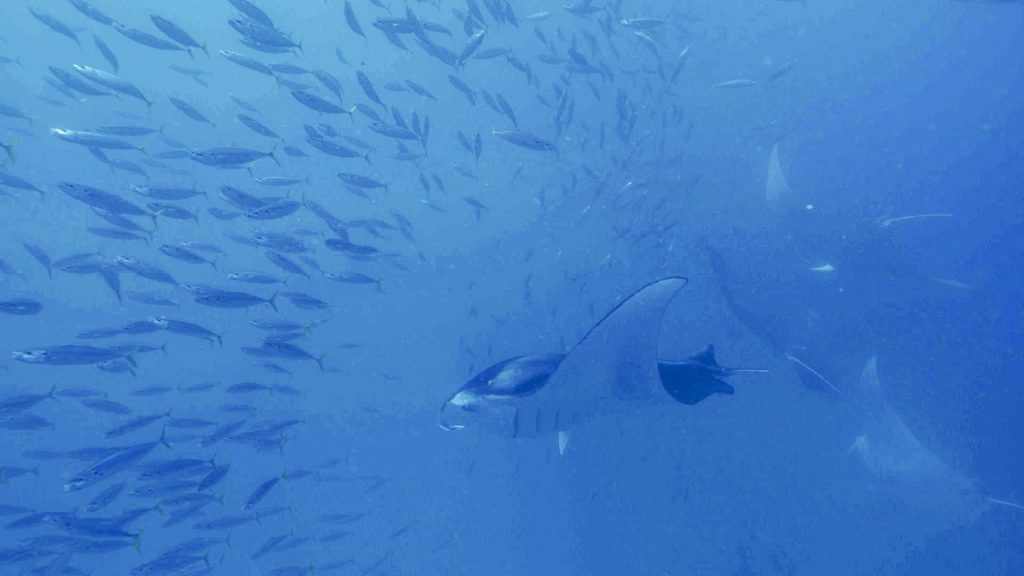 More than anything, I really hope they take away positivity and hope. I hope they pick up some ways to get involved and can be part of a positive change. To be invested in conservation, you have to feel like there’s a positive endgame, there’s a successful conclusion that we can all come to together, and I think this series is doing and doing very well.