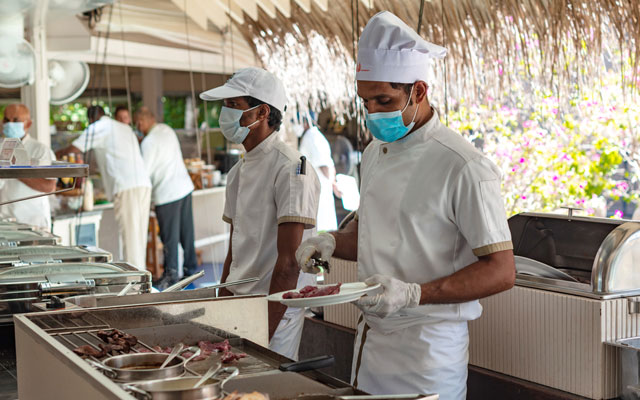 Tourism operators in the Maldives have welcomed the government’s application of a minimum wage for local workers in all industries and sectors, a move that would greatly benefit workers in the tourism sector.

Tourism is the country’s largest currency-generating industry with nearly 50,000 workers in more than 150 resorts, nearly 50 percent of whom are locals. The minimum wage decision, first applied in the Maldives, would come into effect from January 2022.

“It’s a very welcome decision. This is a good victory for the tourism industry, ”said Abdulla Ghiyas, former president of the Association of Tour Operators and Tour Operators of Maldives, who was among the stakeholders, including government agencies, who decided to relocate.

He said the government has been working with respective stakeholders for the past 2.5 years on this program, which has been categorized into small, medium and large enterprises.

Mauroof Zakir, general secretary of the Maldivian Tourism Employees Association, a union, said the minimum wage for tourism workers has been set at 8,000 Maldivian rufiyaa – the equivalent of US $ 519 – per month.

“We had asked for $ 600, but we are satisfied with this remarkable achievement,” he said, adding that the minimum wage for tourism workers will exclude service charges and overtime.

Zakir, who was also on the stakeholder negotiating team, said that although there is a two-year moratorium on the implementation of the minimum wage for foreign employees, he hoped the stations would also put implement the scheme for their foreign staff from January. .