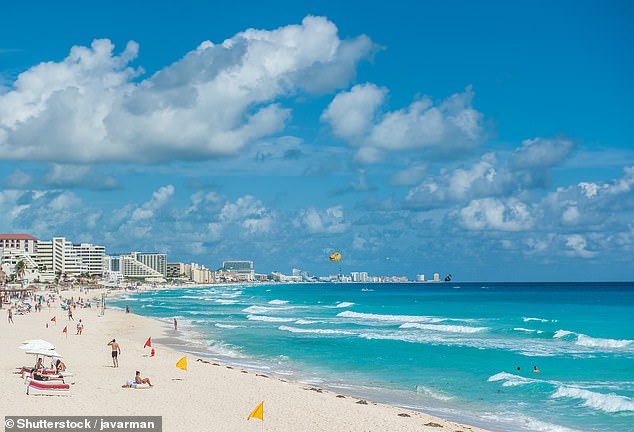 By Luke Barr and Archie Mitchell for The Mail on Sunday

British holidaymakers are rushing to book longer and more lavish holidays after restrictions for vaccinated travelers were lifted.

Travel bosses said demand for trips abroad had soared “beyond expectations” in the past two weeks as Covid-weary Britons embark on trips to remote locations.

The government said on January 24 that restrictions for vaccinated travelers would soon end.

British holidaymakers are rushing to book longer and more lavish holidays after restrictions for vaccinated travelers were lifted. Photo of Cancun in Mexico

But bookings have surged over the past week as many have been paid for for the first time since the changes were announced – which apply to arrivals in the UK from this Friday.

Hays Travel said bookings in the last week of January had reached pre-pandemic levels. “We knew there would be a rebound, but we just didn’t know how big,” said Dame Irene Hays, the company’s president.

There has been a “phenomenal increase” in demand, she said, particularly for long-haul holidays to destinations such as Mexico, Dubai, America and the Maldives.

“People are now ready for a vacation – and many are taking the opportunity to spend more on a vacation that was worth the wait,” said Dame Irene.

Meanwhile Steve Byrne, chief executive of Travel Counsellors, which sells more than £700m worth of travel a year, said bookings in the Middle East, Indian Ocean and Caribbean were higher by more than 50% of what they were before the pandemic. . 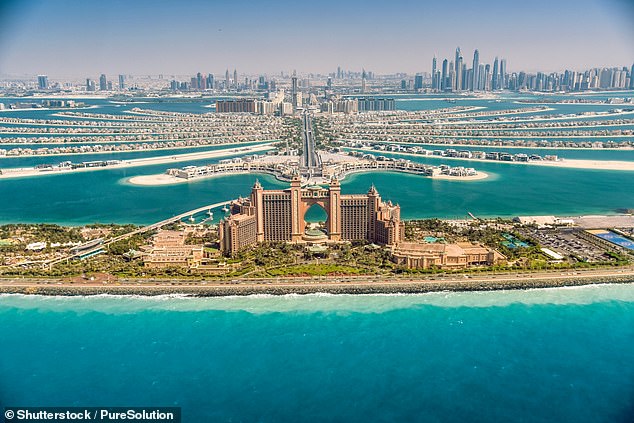 His company recently conducted a survey that found that 75% of customers planned to at least match or exceed their last vacation spend.

Most bookings are still to ever-popular destinations including Spain, Turkey, Cyprus and Greece.

EasyJet said last weekend was the busiest so far this year and bookings for beach destinations had already eclipsed summer 2019 levels. It increased its beach break capacity by 14% compared to 2019.

Two-thirds of people told the airline that overseas travel was their priority, and more than half said they would go on holiday at least twice.

On Sunday, EasyJet’s chief commercial officer, Sophie Dekkers, told the Mail that booking volumes had “jumped up” after travel restrictions were removed.

Holiday company TUI added: ‘Many of our customers choose to go longer than seven nights to make up for lost time.