The India-Maldives travel bubble; what is it and how is it beneficial? 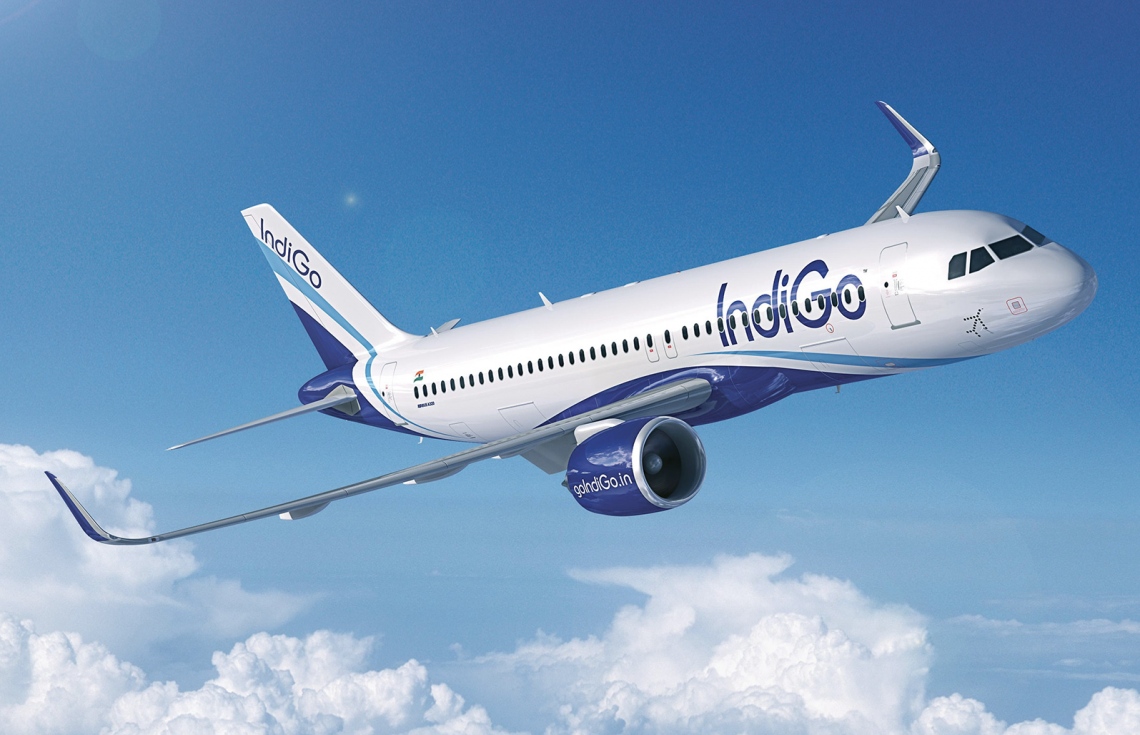 Earlier in 2021, it was announced that the governments of India and the Maldives had entered into a bilateral agreement to establish an air transport bubble, which was the first such agreement in the South Asian region.

Air bubbles or otherwise known as “transport bubbles” or “air travel arrangements” are temporary air arrangements between two countries aimed at restarting commercial passenger services when scheduled international flights are suspended. Air bubbles are reciprocal in nature, meaning that airlines from both countries entering into the agreement will receive equivalent or similar benefits.

Under the air bubble agreement between the two countries, Maldivian nationals, residents and foreign nationals holding valid Maldivian visas as well as Indian nationals can travel from India to the Maldives at the discretion of the airline concerns.

Likewise, Indian nationals, all Overseas Indian Citizen (OCI) cardholders and Person of Indian Origin (PIO) cardholders holding a passport of any country, Foreigners, including diplomats holding valid Indian visas as per applicable guidelines, may travel from the Maldives to India.

Meanwhile, the travel bubble concept is relatively new to the aviation industry, many are likely to question the origin of the concept.

What is a “travel bubble”?

The travel bubble is also called “travel bridges” or “corona corridors” apart from the previously mentioned names. The relative objective is, as mentioned earlier, to restart commercial passenger services between countries entering the travel bubble. This is being done by waiving the waiting period for a “restricted group of travellers” from certain countries where Covid-19 cases have been contained.

“In a ‘travel bubble’, a set of countries agree to open their borders to each other, but keep the borders of all other countries closed. So people can move freely in the bubble, but cannot not enter from the outside,” writes a researcher from the University of Oxford.

How does a “travel bubble” work?

The countries that make the deals invest their time and effort with a bit of risk and trust; in this sense, each of the partner countries trusts the other in its ability to contain the virus through excessive testing, contact tracing and effective quarantine. This is why it has been suggested that the best or optimal time to create a travel bubble is when two countries entering the arrangement no longer have cases that ensure low risk by allowing travelers from the other country .

The researcher also clarifies that “a travel bubble can also make sense if neighboring countries have a similar number of cases and respond in the same way to the pandemic”.

How is it beneficial?

To begin with, travel bubbles aim to focus on rebuilding or rejuvenating the declining tourism industries of partner countries. Take the case of Australia and New Zealand, for example, the former accounts for nearly 40% of international arrivals to New Zealand, with tourism being the country’s largest export industry.

Similarly, when it comes to relations between the Maldives and India, the latter happens to be one of the strongest source markets for the former’s tourism industry. By 2021, India had risen to second place among the top ten source markets of the Maldives. It was reported that India’s arrivals to the Maldives in 2021 in annual terms exceeded 200,000 at the end of December 2021.

Meanwhile, India is one of the top destinations for Maldivians to travel for a variety of benefits; medical tourism being the most important niche.

Thus, if done well, travel bubbles aim to provide economic benefits to partner countries in accordance with the relationship they share.