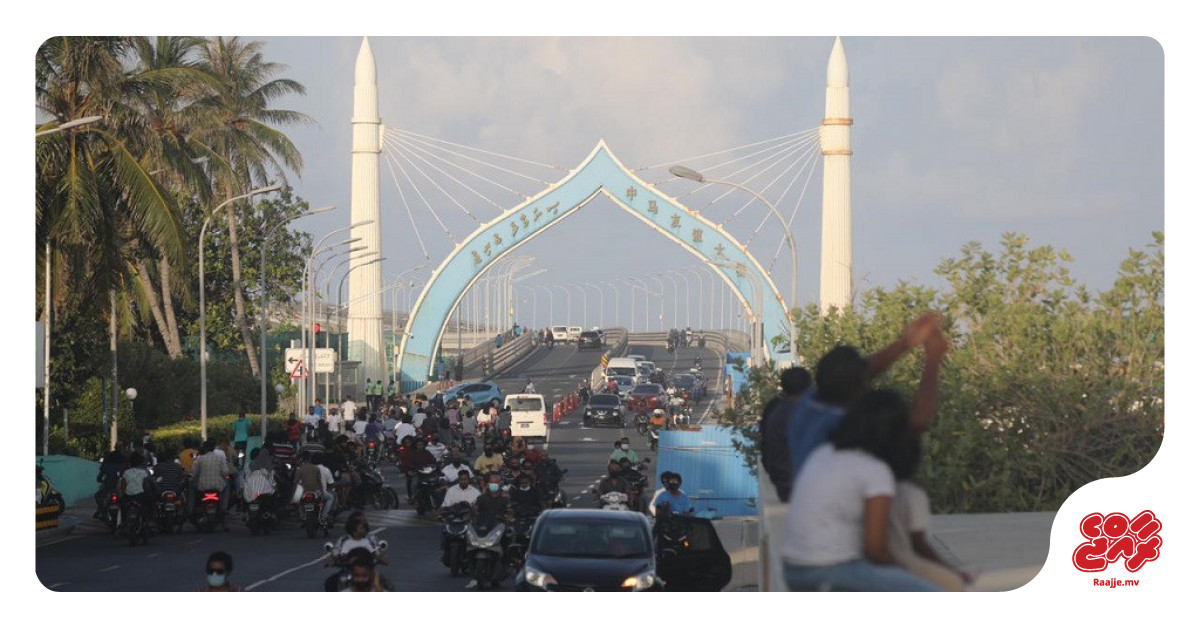 The number of Covid-19 cases continues to rise across the Maldives, with the total number of cases surpassing 105,000 as of sunset on Monday.

Latest figures released by the Health Protection Agency (HPA) revealed that a total of 6,456 samples were tested for the infection during the reporting period, of which 3,439 samples were collected in the capital , where the Covid-19 positivity rate currently stands at 24%. .

Of more than 6,000 samples, a total of 1,420 came back positive, including 826 from the congested capital, 346 from residential islands outside the capital, 84 from operational stations and one from a cruise ship.

With this development, active cases of Covid-19 across the Maldives rose to 6,993 from 5,975 the previous day.

Additionally, HPA reported 402 additional recoveries during the reporting period, with which the total number of patients who recovered from the virus across the country was brought to 97,730.

With the hospitalization of six more patients, the number of patients receiving in-hospital treatment for the infection rose to 32.

The Maldives reported its first death from Covid-19 in April 2020 and since then the death toll has risen to 265. The latest victim was a Bangladeshi national who was pronounced dead by doctors at the Feydhoo District Health Center in Addu City on Friday morning. Three Covid-19 deaths have been confirmed so far in January 2022.

It is the 14th day in a row that the Maldives has reported alarming daily figures, particularly in the congested capital region.

As such, gatherings, events and parties of more than 50 people are prohibited, and those hosting such gatherings are urged to follow guidelines set by the authority. In addition, night and urban markets have been banned, with sports activities also closed to the public. In addition to this, those traveling from the capital region will need to present a valid negative PCR certification 72 hours before if it has been 14 days since the end of the two doses of the Covid-19 vaccine.

In addition, those who have not completed their vaccinations will have to undergo a mandatory 14-day quarantine period and will only be released in the event of a negative PCR result.

The public has been urged to get vaccinated, to follow established guidelines for hosting events and gatherings and even in the work environment to prevent the risk of widespread infection.

The Maldives confirmed on December 5, 2021 the first case of the new, more transmissible variant of Covid-19, “Omicron”. Since then, the public health authority revealed that more cases have surfaced.

Research indicates that those who have recovered from Covid-19 are at high risk of contracting the new variant, which has been labeled a “variant of concern” by the World Health Organization (WHO).

The country has been in a state of health emergency for almost two years now, since March 12, 2020. It was extended for a 22nd time to expire on January 29.