The Ukraine crisis could affect global food supplies, disrupt shipping and derail the resumption of travel 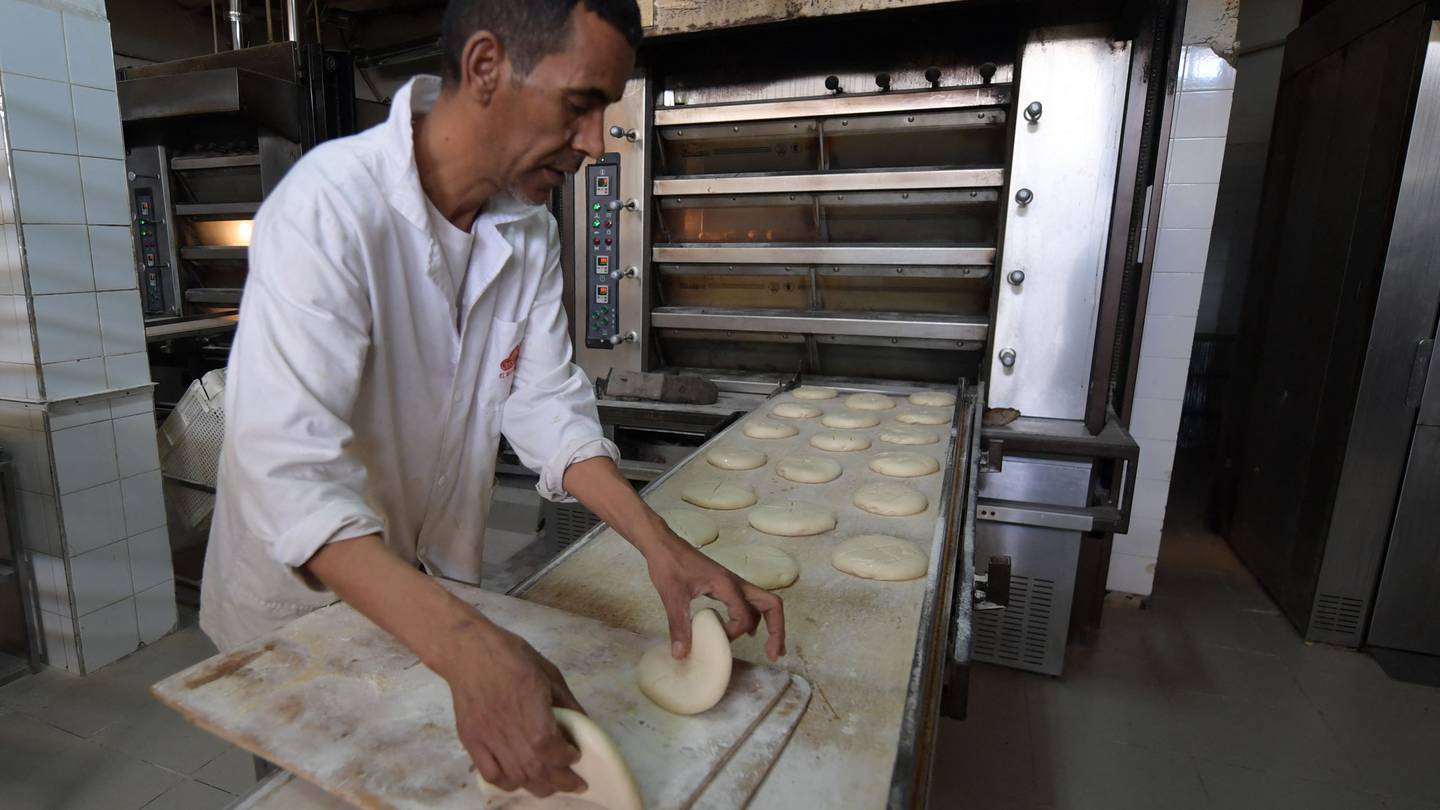 “We are very concerned that a prolonged conflict in Ukraine could limit the global supply of staple crops like wheat, maize and sunflower oil, leading to soaring food prices and hunger.” , said Rome-based IFAD. “This could jeopardize global food security and increase geopolitical tensions.”

Russia and Ukraine are two of the world’s main markets for basic grains, and the dispute is prompting countries that depend on their imports to look for other suppliers.

The Black Sea plays a major role in global food trade, exporting at least 12% of food calories traded globally, according to IFAD. Russia and Ukraine account for more than a quarter of the world’s wheat trade and almost a fifth of the maize trade.

“The continuation of this conflict, already a tragedy for those directly involved, will be catastrophic for the whole world, and especially for those who are already struggling to feed their families,” the agency warned.

With the closure of Ukrainian ports, the conflict has also triggered maritime unrest in the Black Sea.

“Due to continued disruptions to shipping in the Black Sea, we expect container backlogs at ports to worsen in storage areas across the region,” technology company Container xChange said in a statement Thursday. .

The world’s largest shipping companies, MSC and Maersk, have suspended container shipping to and from Russia (excluding food, medical and humanitarian supplies), joining a growing list of companies that have halted operations in the country in response to Western sanctions against Moscow.

“Russian and Belarusian Baltic and Black Sea ports will likely see a backlog of boxes if carriers refuse to make calls due to the security situation and sanctions,” Container xChange said.

Some Russian banks have also been excluded from the Swift global financial network.

“The full implications of the sanctions are not yet clear, but closing the Swift system to Russia will make payments from Russian partners more difficult,” Container xChange said.

Maritime trade with Russia and Russian companies could be “very difficult” in the months or even years to come.

“We expect this terrible war to add to the stretched nature of global container supply chains, leading to even more inflation, disruption and delays,” he said.

Refugees walk after crossing the Moldova-Ukraine border near the town of Palanca. AFP

The indirect impact of the sanctions is now putting additional pressure on global freight, analysts said.

“Overall, the container availability situation is likely to worsen, but this will vary by port and region. Central and Northern Europe is already congested, and any further triggering of freight flow will only worsen the state of container stacks,” Container xChange said.

Another industry that has had an impact is travel. The dispute caused an instant spike in flight cancellations to and from Russia, according to data from travel trends firm ForwardKeys. On February 25, the day after the start of the military offensive in Ukraine, each reservation made for a trip to Russia was offset by six cancellations of pre-existing reservations.

The source markets with the highest cancellation rates, in order of volume, were Germany, France, Italy, the UK, India and Turkey, he said.

The conflict has also caused a collapse in the Russian overseas travel market. The destinations that suffered the highest immediate cancellation rates, during the period from February 24 to 26, were Cyprus, Egypt, Turkey, the United Kingdom, Armenia and the Maldives, a- he indicated.

A collapse in travel to Russia will also have adverse consequences for economies dependent on tourism. The countries likely to see the biggest impact are Armenia, which depends on Russia for 47% of all visitors, Azerbaijan, Uzbekistan, Bulgaria, Seychelles, Maldives and Cyprus.

“The outbreak of war always has an extremely detrimental impact on the travel industry; and that’s what we’re seeing here, with massive cancellations of flight reservations to and from Russia,” said Olivier Ponti, Vice President of Insights at ForwardKeys.

“Russia’s tourism economy was starting to recover from the pandemic, and now it will take another hit.”

ForwardKeys data does not yet contain the impact of sanctions, “which can only make the situation worse,” he said.

European countries have closed their airspace to Russian private and commercial aircraft, and aircraft manufacturers Airbus, Boeing and Embraer have suspended the sale of parts and support services to airline customers in Russia.

“Of course, should there be a successful ceasefire and peace talks, the prospects for travel should improve,” Ponti said.