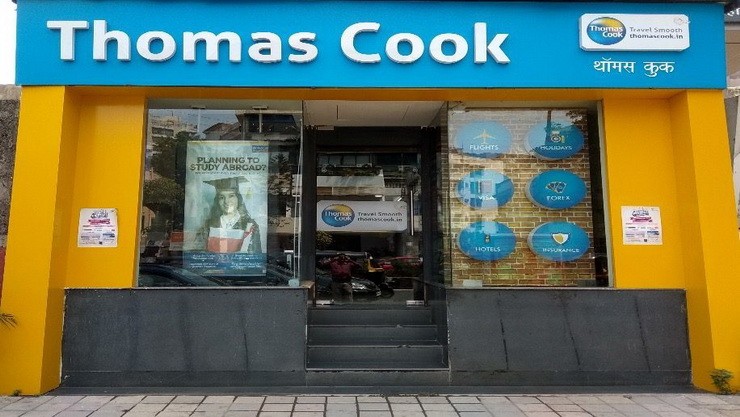 Reports consolidated operating EBITDA of Rs. 239 million. at Q4 FY22 Vs loss of Rs. 361 million. in the fourth quarter of FY21.

Mr. Madhavan Menon, Managing Director of Thomas Cook (India) Limited, said: “Despite the Omicron wave reducing the quarter to 45 days and the reopening of Indian skies for scheduled international flights only on March 27, our teams achieved a commendable performance this quarter. with an operating EBITDA of Rs. 239 million. The Group’s strong performance was driven by currency, business travel, Sterling Holidays, DEI and Desert Adventures. As other markets open up, we expect other Group companies to experience a rapid recovery as well.

Our focus on sustainable cost management balanced with a push on technology over the past three years is delivering results in the form of speed, productivity and improved customer experience. The recovery is continuously accelerating, with our foreign exchange, corporate travel and domestic holiday businesses seeing an estimated recovery in sales of 57%, 81% and 99% of pre-pandemic levels at the end of May 2022 and of strong pipelines for the coming quarter and beyond.

The quarter was marked by improved sales in some DMS entities with further easing of travel restrictions and increased vaccinations.

In an effort to capture a new group of consumers and enhance its product/business range, Thomas Cook and SOTC signed key agreements during the quarter: