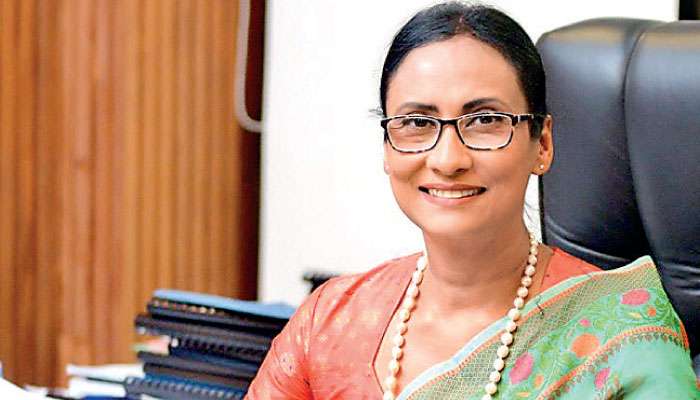 “SLAITO and SLAPCEO have agitated industry players against me for the past two years and three months. The truth is that a few organizations want to run the industry as they have for so many decades, where only about 20 people will benefit, while there are over 40 associations representing the tourism industry.

“These few are concerned about board seats and not industry stakeholders,” she told the Daily FT in response to yesterday’s article titled “SLAITO says disappointed with head of tourism”.

She questioned why SLAITO Chairman Thilak Weerasinghe fled the country, if he, as the head of a major industry body, cares about other stakeholders without resolving the burning issues they face.

“I’m not afraid of anything and I can meet the public at any crisis because I don’t have a personal agenda here. But where are those who talk about the industry today? The president of SLAITO is not even in the country. Is this what the tourism industry expects from his leadership? To flee crises and challenges?

“I sent a notice asking Chief SLAITO to meet with me rather than issue statements. The difference here is very clear. I am doing honorary service for my country, but the few people who claim to be doing honorary service representing the entire industry are here with an ulterior motive to get a seat on the board, so they have a say and control the sector,” she pointed out.

Sri Lanka’s tourism chief called on industry bodies to end their selfish agendas and think of the masses – the three million people who depend on this important industry for economic development.

Fernando also categorically denied all claims by the two industry bodies regarding the tourism bill.

“The tourism law was not personally pushed by myself. In 2006, when Anura Bandaranaike was Minister of Tourism, he wanted to introduce a new law and again in 2015, the Yahapalana government had it in its strategic action plan and had also documented it. The same type of people opposed it, in both cases.

“When President Gotabaya Rajapaksa paid a recent visit to Sri Lanka Tourism, he inquired about the status of the proposed law and urged that it be passed. So it is certainly not my personal agenda, but a political decision by the government,” she explained.

She also pointed out that SLAITO’s claims would have been more valid if there had only been one or two organizations under his responsibility and not the four institutions.

“If I was the president of one or two institutions and wanted to merge them, then their argument that I had a personal agenda for all institutions to come under my purview would have been more realistic.

“However, I was appointed president of the four institutions from the very beginning and I did not even start the task halfway. The structure is also in line with global best practices such as Australia, Maldives, Singapore, Malaysia, etc.” Fernando called on the two industry bodies and the rest of the affiliated associations to learn about the institutional structures of other competitive tourism destinations and global best practices.

“SLAITO and SLAPCEO have always dealt with previous presidents because they wanted him to dance to their tune. I can’t be bought off with their vacation packages or airfare or any other such offer or be intimidated – because I’m not afraid of anything. I think that’s why they have trouble taking care of me,” she said.