Travel as an agent of change to help fix our planet 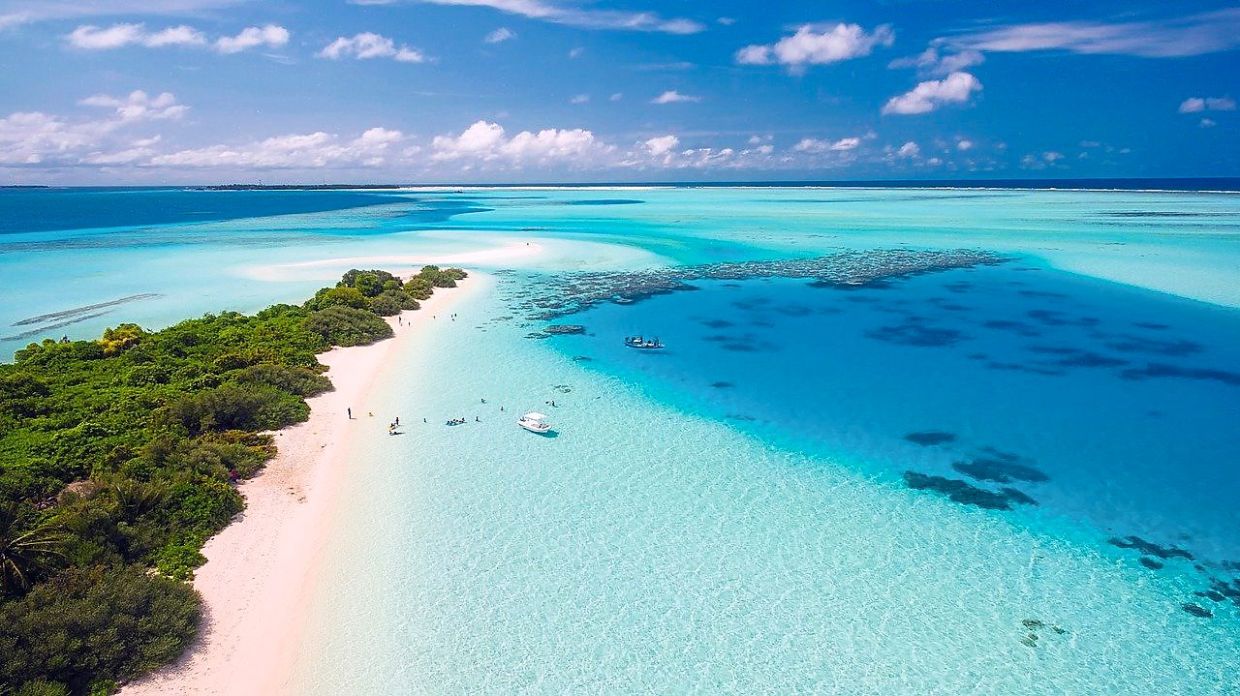 What could Venice, Mumbai, the Maldives and the Great Barrier Reef have in common? Two are magnificent repositories of age-old cultures and lively commerce. The other two offer an ocean spectacle of white sandy beaches, sun and sweat, albeit framed by the alluring blue of the foam-lined coral reefs.

The answer isn’t red-faced Aussies drinking beer and eating steak; or curious groups of Gujarati tourists waving flags in search of Indian vegetarian menus; or expressionless Chinese being towed with life jackets, for an “underwater” marine excursion. All four destinations are threatened with erosion or gradual extinction of the coastline as sea waters rise.

The Global Climate Risk Index modestly describes itself as “an important piece of the global puzzle” indicating the “level of risk and vulnerability to extreme events”. But its data provides worrying trends and sounds like a horn for greater preparedness.

So what does this have to do with travellers? Everything and nothing, depending on your philosophy, your lifestyle and your sense of social responsibility. Clearly, climate change is a global issue that affects everyone right now. Yet climate dividends or near-future devastation will result in haves and have-nots in much the same way as the divide between rich and poor today. Some will enjoy the benefits of a weatherproof cocooned lifestyle while others will flee from floods, fires, roaming tornadoes and angry tigers. All will have to deal with new zoonotic viruses emerging from the jungles as wildlife habitats shrink.

For the super-rich who flaunt their wealth, the argument: “I work for my money, so…” doesn’t hold water when the evidence clearly indicates that money begets money while poverty begets poverty. poverty. They are cycles – and bounded circles – that are difficult to escape unless there is a change in human attitude and positive intervention.

Travel is no different. You can escape to a luxury bubble – as many resorts advertise – and pretend everything is fine; or you can escape to the real world, which is just as beautiful and bountiful as any fantasy world, armed with the knowledge that it is on the verge of extinction and you could play your part in defending it. This latter perspective lends urgency to actions. It focuses on the individual as an agent of change rather than a passive spectator.

On the one hand, travelers will in the future be able to calculate their carbon footprint or use common sense when arranging their transport. They can choose to spend their money where it can do the most good, in threatened regions or in depressed communities struggling with the daily grind as well as the great Covid downturn. They can visit and see things firsthand.

Or, where human encroachment is undesirable, they can simply contribute to NGOs and groups working to improve and protect those areas.

You can travel, meet new people, learn something new and do good at the same time. While carbon offsets just kick the road, relieving symbolic guilt, your choice of walk, bike, car, train or plane can make a difference. This is especially true when millions of travelers start thinking the same way.

We have often heard: “Nobody pays taxes, why should I?” But when everyone pays taxes, the dividends are obvious. The benefits go to everyone.

One person can change things. It is true that the biggest polluters remain the petrochemical behemoths – which introduced the red herring of the carbon footprint – and the coal-fired power stations (30% of the estimated greenhouse gases); the transport sector (mainly cars and freight because planes represent only 2.1% of CO2 emissions); agriculture and livestock; The fashion industry; and ever-on-the-move military – who for decades shunned the United Nations Framework Convention on Climate Change (UNFCCC).

It’s a head-scratching thing. We could follow the example of Tiziano Terzani, the Italian journalist who gave up flying for an entire year – a pleasant and revealing experience – following the sinister omens of a Cambodian mystic. He recounts this with verve and humility in his whimsical 2011 book, A Fortune-Teller Told Me. Later, he argued that the West had upended natural Earth-centered indigenous ways in Asia to the detriment of all.

This line of thought presaged Amitav Ghosh’s seminal 2021 book The Nutmeg’s Curse and his powerful critique of European-style terraforming (or cultural cloning) in colonies he believes are responsible for climate change.

According to the Global Climate Risk Index, the Bahamas, Mozambique and Zimbabwe were the most affected by extreme weather in 2019. In the previous decade, Puerto Rico, Haiti and Myanmar were the hardest hit , 475,000 people lost their lives in extreme weather events.

Australia’s Great Barrier Reef is dying as ocean temperatures rise; the Maldives, located just over a meter above sea level, are planning floating cities to cope with the advancing ocean; Fiji is in the same boat; the impressive Venice in Italy with its famous Piazza San Marco, Mumbai in India whose mangrove defenses have been destroyed by the relentless expansion of the city, and Osaka in Japan, all disappear under water and are often taken held hostage by crippling floods; the low elevation of Rio de Janeiro in Brazil is vulnerable; the Aral Sea has undergone massive shrinkage and the retreat of the Dead Sea threatens Petra, the ancient Jordanian “lost city” intricately carved out of pink sandstone.

Add to this list, the Amazon and its endangered green lung; rapid snowmelt from the high Himalayas to the Alps and Alaska; the Mekong Delta in Vietnam, Napa Valley in California, Key West in Florida; the sinking temples of Angkor (when the underlying aquifer is drained) in Siem Reap, Cambodia, the yellowing of the Taj Mahal due to pollution, and the shrinking waters of thundering Victoria Falls in Zimbabwe. The list is endless.

These are places on everyone’s bucket list. Now there’s a more pressing reason to remember those names.

Vijay Verghese is a Hong Kong-based journalist, columnist and editor of ConversationsAsianes.com and SmartTravelAsia.com.