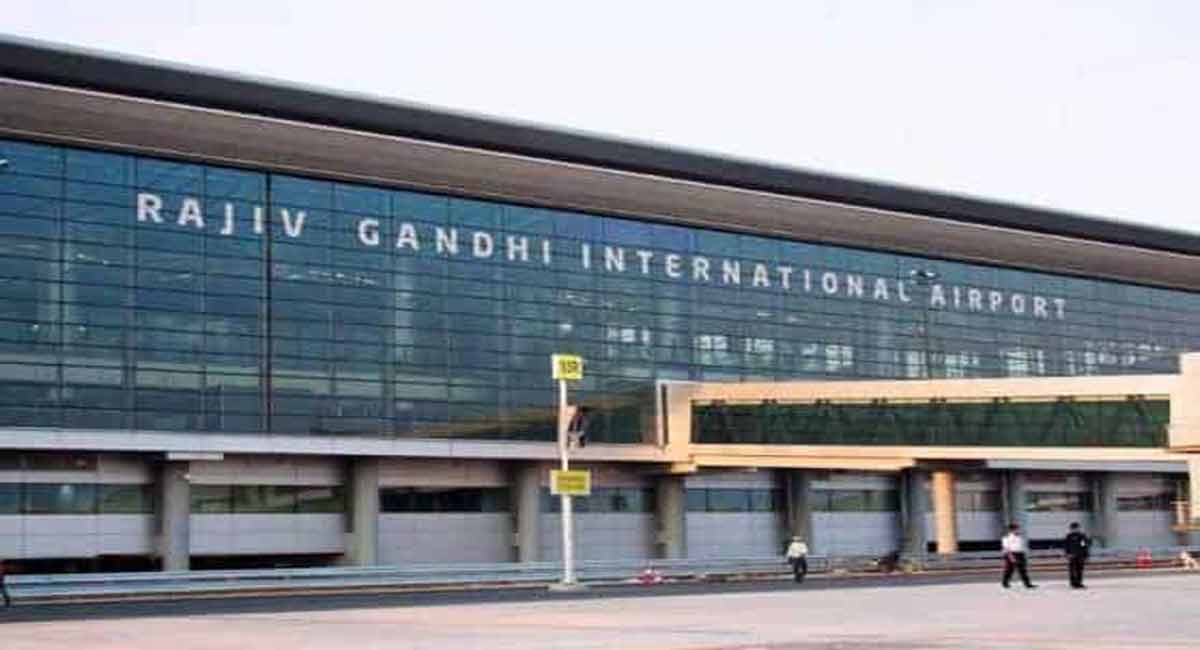 Hyderabad: The people of Telangana like to fly to new places for vacations. And this, according to GMR Hyderabad International Airport Limited (GHIAL), has helped Rajiv Gandhi International Airport (RGIA) here recover from the impact of Covid faster than any other metropolitan airport in the country.

The GHIAL, which operates the RGIA, said on Monday that there was “a sincere interest among the people of Telangana and adjacent states to visit new holiday destinations such as the Maldives, Nepal, Bhutan, the island Mauritius, Vietnam, Cambodia, Indonesia, Japan, Korea., New Zealand, etc.

“Although international travel has been subdued overall during the prolonged Covid-19 period, the RGIA has added flights to two new international destinations, Chicago and the Maldives, which have received an exceptional response from travellers. It also added a flight to London. All of these flights showed a high load factor with high throughput, which speaks to the strong demand for international travel from the region,” he said.

Airlines have also reaped the influx of passenger traffic from different parts of India which can be transferred via Hyderabad to the world.

“Transfer traffic has grown from 9% in 2015 to 26% in 2022. This reflects how the location has helped airlines to effectively create a hub and spoke model at RGIA, which is the only airport in the country where all 10 domestic airlines fly,” he added.

This had enabled RGIA to remain the preferred hub for people traveling from South and Central India as airlines from Hyderabad could connect to any part of India within a two hour flight. .

Over the past two years, RGIA has recovered faster than any other metropolitan airport in India

Hyderabad is now the fourth busiest airport in India