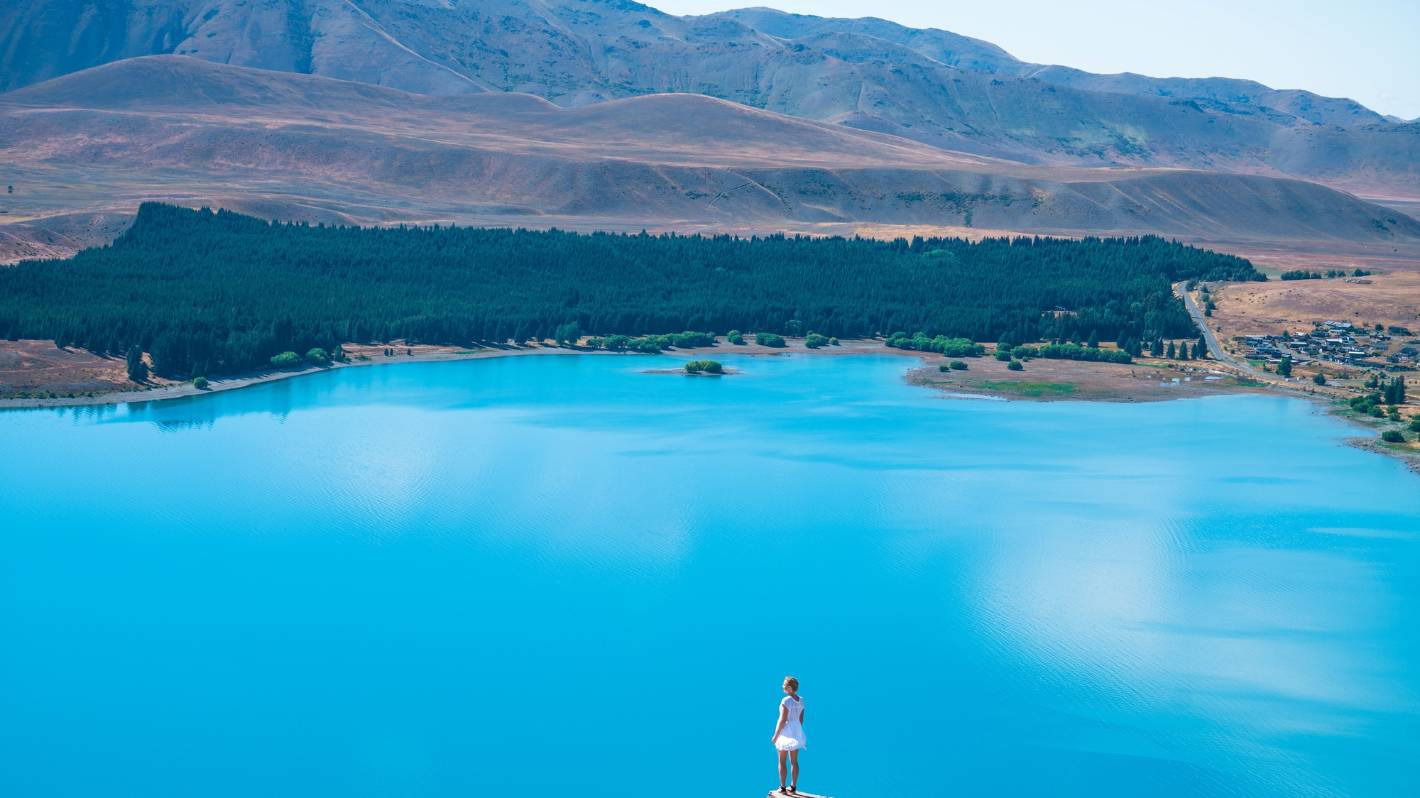 Two New Zealand lakes are on the list of the world’s most beautiful natural wonders, based on an eye-tracking study.

Lake Tekapo in the Mackenzie region ranked 5th on the list, which was compiled by Swiss luxury tourism company Kuoni.

The world rankings were dominated by Lake Peyto in Canada, followed by Meeru Island in the Maldives and the Jurassic Coast of England.

The other South Island stunner that made the list was West Coast Lake Matheson, which came in at 13th place. Phang Nga Bay in Thailand and the Grand Canyon in the United States round out the top 15.

READ MORE:
* Mackenzie Country: The only region Kiwis must see before the borders open
* Image of Aurora by photographer Kiwi named among the best in the world
* World famous in New Zealand: double seeing is fascinating at Lake Matheson

While the results were only based on a small sample of 36 people, the study used a unique methodology. Participants viewed photos from 50 different destinations and, using eye tracking software, the number of times they looked at each image was recorded.

The average viewing times of each image were used to reveal the most “eye-catching” places.

The New Zealand selections will not surprise those who have visited them. Lake Tekapo, located against the Southern Alps, is one of New Zealand’s most iconic lakes, popular with tourists for its brilliant blue hue, a product of the surrounding glaciers.

The lake is also known for the colorful lupines that bloom along its shores. However, in recent years there have been efforts to remove them and avoid promoting photos that feature them, as flowers are an invasive weed that is damaging to the environment.

Lake Matheson, near Fox Glacier, is another photographer favorite, famous for its calm waters that offer mirror reflections of Aoraki / Mt Cook and Horokoau / Mount Tasman.

Top 15 of the most beautiful natural wonders