What to see at the Sharjah Art Foundation Spring 2022 Program 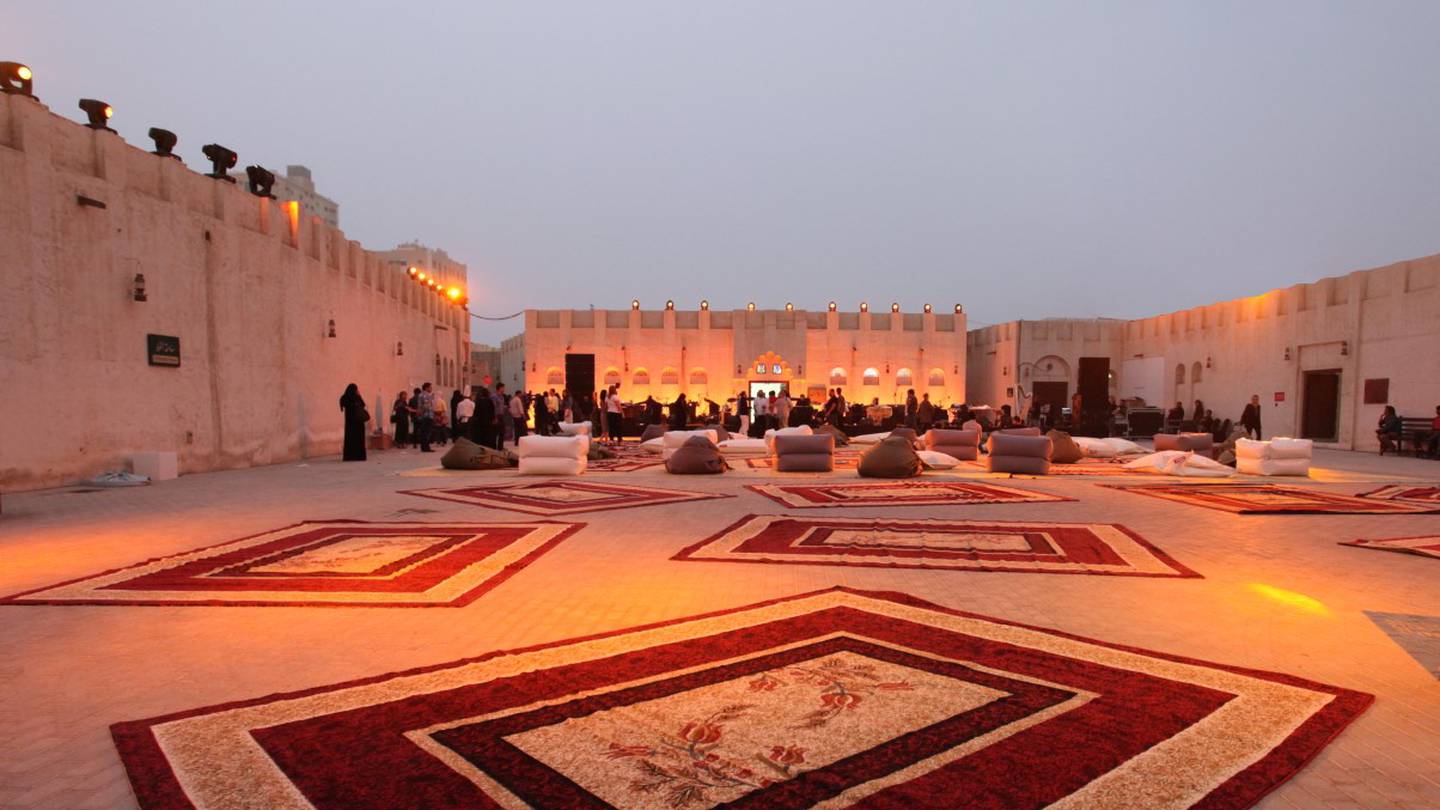 For its spring 2022 program, the Sharjah Art Foundation promises to take viewers on a journey. Among them is the Arabian Sea, with Mumbai artists’ studio documentary CAMP From to Gulf to Gulf (2013) and Ghana, as photographer Gerald Annan-Forson’s images during the country’s revolution in the late 1970s will be the focus of a new solo exhibition.

Additionally, visions of the Algerian War and the Lebanese Civil War will be seen through the works of painter Aref El Rayess at the Sharjah Art Museum, while Lawrence Abu Hamdan will bring the sounds of the Lebanese sky, in parts dominated by Israeli fighter jets and drones. , in his audiovisual essay and performance Daght Jawi.

From Saturday, the Sharjah Art Foundation will open five major exhibitions, in particular solo shows by contemporary artists from the Middle East and South Asia, and will also host the 14th Annual Meeting in March, themed The Afterlives of the Postcolonial.

In collaboration with the Sharjah Art Museum, the foundation will showcase over 50 years of work by El Rayess, a self-taught artist from Lebanon whose practice has spanned tapestry, sculpture and painting.

In this exhibition, the artist’s works will be brought together to convey his importance as an Arab modernist, tracing the influence of his travels in West Africa, Europe and the United States in his work.

Known for his research and use of sound, Turner Prize winner Abu Hamdan takes the listening experience to another dimension, one where participants can explore the complex social and political blueprints of today’s world.

Opening on March 4, The Sonic Image, curated by Omar Kholeif, marks a major institutional solo for the artist. In line with his previous work, including his well-known project Saydnaya (the Lack 19db)in which he re-enacts through sound the abuse inflicted on prisoners at Saydnaya prison outside Damascus, the show will feature new iterations of his audiovisual works.

As part of the Sharjah exhibition, the foundation will also unveil two new works by the artist, namely a new commission Air conditioner (2022) and a performance at Sharjah’s brutalist building The Flying Saucer titled Daght Jawi (2021-2022) on March 6.

Lawrence Abu Hamdan: The Sonic Image will run from March 4 to July 4 in Al Mureijah Square

Shaina Anand and Ashok Sukumaran’s artist collective CAMP produces convention-breaking works, including their documentary film From gulf to gulf (2013), which focused on the lives of Indian sailors traveling in the Arabian Sea. Created over four years, the film was made with the help of the subjects as they recorded themselves on cameras and cell phones to document their working lives.

In the exhibition Passages through Passages, the Sharjah Art Foundation will showcase CAMP’s works from 2006 to 2020, encompassing video and audio works and archives, as well as explorations of CAMP’s research methods.

A video project, which shares the name of the show, will also be presented. In this document, the artists examine the road networks of Pakistan, Sri Lanka, India and the Maldives to investigate the complex network of regional politics between the countries, as well as the themes of energy, money and climate change.

CAMP: Passages through Passages is on view from March 4 to July 4 at Bait Al Serkal, Place des Arts

Khalil Rabah: What is not

In his work, Khalil Rabah weaves fictional stories to reflect on the systems and institutions that exist in our world today. The Jerusalem-born artist, who now lives in Ramallah, considers issues of displacement and politics in a variety of ways, from painting and sculpture to installation.

For his exhibition in Sharjah, Rabah will present new work commissioned by the foundation as well as ongoing projects, such as his Palestinian Museum of Natural History and Humanity, where he is developing a fictional museum to critique the role of institutions and reflect on the ecological destruction caused by the Israeli occupation in Palestine.

In the exhibition, the artist attempts to raise questions about how cultural institutions and museums can effectively address displacement concerns.

Khalil Rabah: What is not will take place from March 4 to July 4 in Al Mureijah Square.

The first retrospective of Ghanaian photographer Annan-Forson opens on March 7 in collaboration with The Africa Institute in Sharjah. Born in 1947 in London and now living in Accra, Annan-Forson worked as a freelance photographer in the Ghanaian capital in the 1970s. During this period he captured the 1979 revolution in Ghana, when a coup of military state resulted in the leadership of Jerry John Rawlings.

Featuring the image of Annan-Forson from Accra from 1979 to 1985, the show paints a picture of post-colonial Ghana as it navigates the sphere of independence. In the photographer’s visuals, he captures everyday life, from funerals to cultural events, and key historical moments, including coups and trials.

As part of the March meeting, Annan-Forson will host an artist-led tour of the exhibition on March 7.

Gerald Annan-Forson: Revolution and Image-making in Postcolonial Ghana (1979-1985) will be presented from March 7 to July 7 at Al Hamriyah Studios