Which countries have dropped mask rules for travellers? 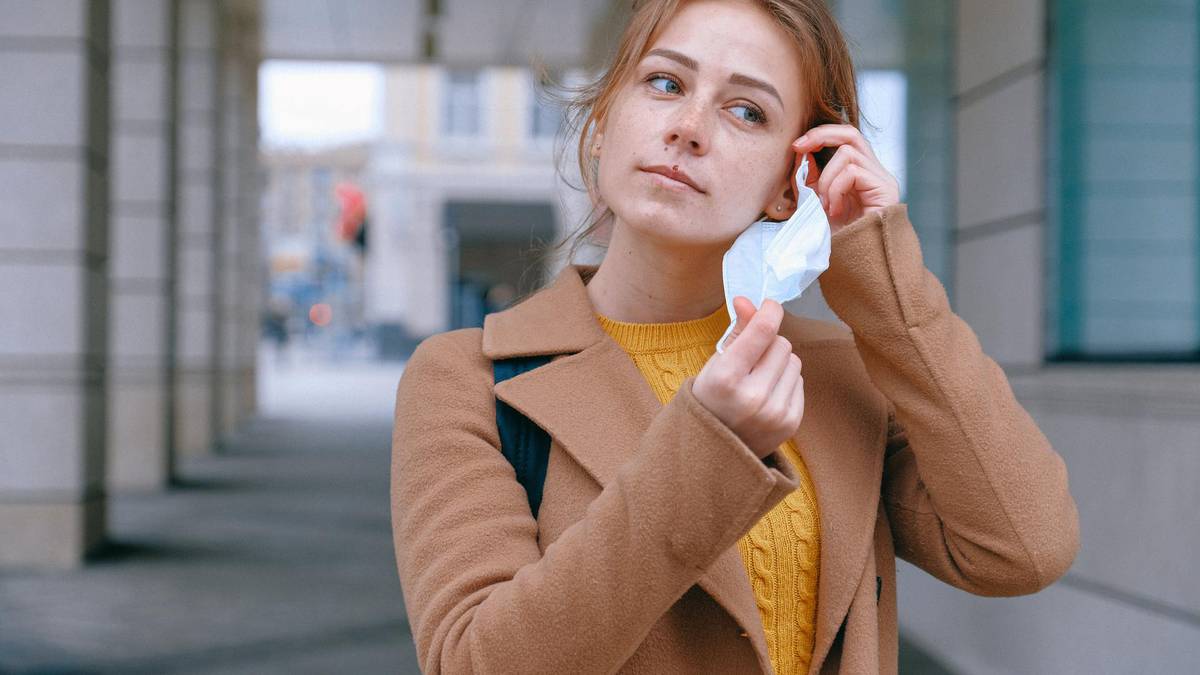 After two years of masking, countries around the world are relaxing their rules.

Scotland joined the list on April 18. In a shock move last week, a federal judge ended the requirement for masks on public transportation in the United States.

Not all countries are keen to drop their legal mask requirements. Medical-grade masks are mandatory at outlets and on public transport in some parts of Germany. Austria requires FFP2 masks to be worn in public places such as supermarkets, while Greece will require masks in most indoor places until at least June 1.

Although the rules are constantly changing in response to new variants, waves of cases and vaccination rates, here are the current countries that do not require masks.

Countries where no mask is required

Since the start of the pandemic, the Nordic countries have been known to adopt relaxed positions and the same goes for masks, with the five disposal mandates.

Eastern European countries have also reacted quickly to the abandonment of the mandates.

Currently, the countries below do not have widespread mask mandates except for special circumstances such as hospitals and care homes.

Outside of Europe, other countries include:
17. United States
18. Maldives
19. Jamaica
20. Dominican Republic
21. Aruba

Countries where masks are only mandatory on public transport

Another category that includes countries like France and Spain are countries that only require masks on public transport. Special rules may apply for hospitals and nursing homes.

Airlines such as British Airlines, Virgin and EasyJet do not require masks when flying between destinations without a mask mandate on public transport.

Meanwhile, Ryanair still requires masks to be worn on the plane, but CEO Michael O’Leary said they hope to remove it in the coming weeks.