Why can’t US airport immigration add these basic features for passengers? 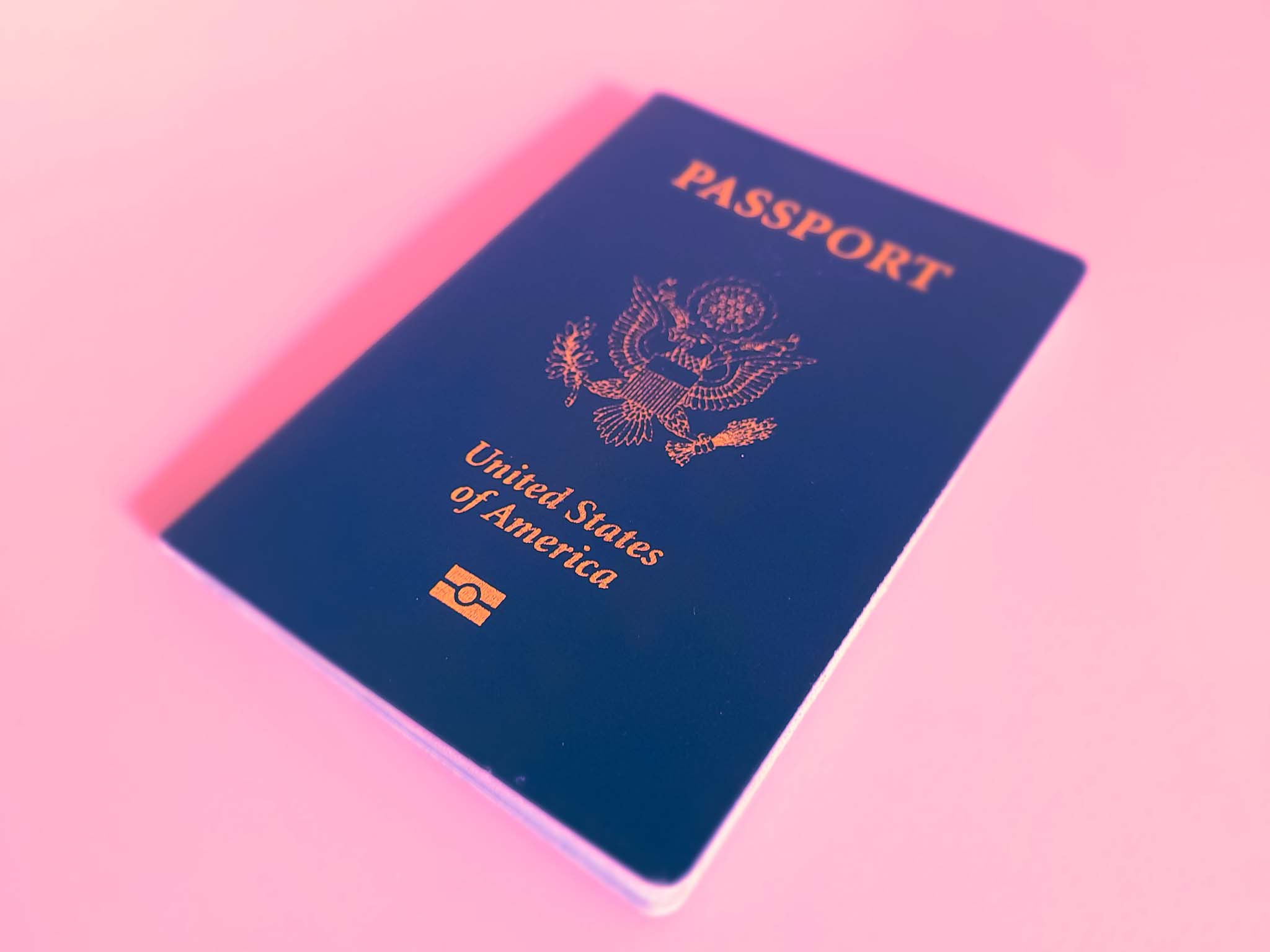 America, land of freedom, right? For reasons I will explain shortly below, I waited over an hour to clear immigration as a US citizen yesterday. Nor was it because there was a huge backlog of arrivals.

The wait was only due to the fact that US immigration is generally slow, inefficient and lacks a few features that many European and other airports have always had. Should we have these features? I would say yes. It can’t be worse than it is.

But what about Global Entry?

Global Entry is a great US immigration feature, which allows people to pay $100 for 5 years of access and receive that access after a background check and interview. I have it, and I love it.

Unfortunately, because the US is so nifty with paperwork or billing, our 2 year old daughter needs it too, otherwise we can’t use it when traveling with her. She is conditionally approved, but cannot use the service until she is “interviewed”.

It would be pretty simple in normal times, but backlogs are next to impossible. The next available appointment is currently in September. Don’t get me started on that. She is two years old. I look forward to hearing his answers to questions about ties to extremist groups or criminal records.

Global Entry is great, but I’m afraid this has created a backlog of technical updates for anyone traveling overseas. American processing technology feels behind most others now. Getting to the US is just slower than most other places.

Why no family paths?

In Europe, people traveling with a child under 3 always have some kind of priority access at the immigration airport. Helpful agents search for families and get them out of line, if they don’t know. Tourists are considered a priority.

Make no mistake about it: tourism is a huge multi-billion dollar annual business for most countries, and smart countries do their best to make the paperwork around all immigration procedures as easy and quick as possible. .

The United States has never used family lanes, and I think this creates a poor experience for visitors compared to current global benchmarks for travel experience.

Children under 3, who would all have left an international flight, are already patiently on the line after their arrival. Having them wait in long lines can ruin a trip before it begins. The UK also offers a family-only lane.

Other countries use E-Gates as Global Entry

Electronic portals are not always your friends, but more often than not they are. They’re fast, they’re secure, they’re technology-driven — and they allow citizens and residents, as well as foreign visitors to use them.

Facial recognition technology ties identity to passport chips and all sorts of crazy AI stuff happens to validate travelers. Remember that most risk assessments are done before a passenger boards a flight, not after they arrive.

This is where I wonder if Global Entry has sacrificed the overall US arrival experience, to make some extra money. I’m all for capitalism and creating new and better premium options, but not so much when it makes general traveler options worse than those in other countries.

Americans arriving in the UK, Australia and a variety of other countries have access to e-gates, where staff are never an issue. 20-30 lanes are always open, and with a treatment typically of around 30 seconds each, 30 people pass every 30 seconds.

When I arrived in the US, there were two (2!) US CBP officers to handle the US Citizen line at JFK upon my arrival. There were three or four for the other arrivals hall. Each process took about 2-3 minutes, which meant we were processing about two to three US citizens, per minute or two.

There were no more than 60 people ahead of us and it took over an hour.

It just doesn’t have to be that way. The United States easily has the technology to use e-gates like most other developed countries for both American arrivals and foreign visitors. It’s so much faster and has never been safer. Hello, big data.

Doors can still direct people to secondary screening and manual checks from CBP officers, in case of questions or concerns. On the contrary, it creates an additional layer of security.

It seemed like things were heading in that direction in the US, with the birth of Mobile Passport and more kiosks, but at least in JFK T7 they were nowhere to be found this time around. A long evening became painfully long for the 300 people on my flight. It was the same story in Austin a week or two before, for my colleagues.

US tourism growth has lagged

Some blamed political issues in recent years, others blamed the rise in gun crime, but for many frequent flyers, the visitor experience is often the cause of prioritizing other destinations. .

High-value travelers have prioritized other countries providing better visitor experiences and the numbers don’t lie. In 2019, as the world of tourism shattered records, the United States was one of the few top 10 countries not keeping pace with growth.

Similar trends have continued in 2022, although other factors such as travel restrictions are further factors. The United States has not prioritized the visitor experience at airports. Tourism-oriented countries have.

The Maldives has created a loyalty program for visitors, with special benefits for frequent travellers, including special fast lanes and destination discounts. The United States is a tourist-oriented country, they just don’t like to act like that.

The United States has not invested time and resources in airport upgrades and the US CBP arrival experience is the same as other countries. Global Entry is the noted exception, but its entry criteria remains challenging and scheduling an interview is nearly impossible at this time.

I’m all for creating more premium features to see what travelers are willing to pay, like the public-private partnership with PS@LAX, but would like to see the basic travel experience improved for all visitors .

It sends the wrong message of making people queue for hours, while they come to spend money in your country.