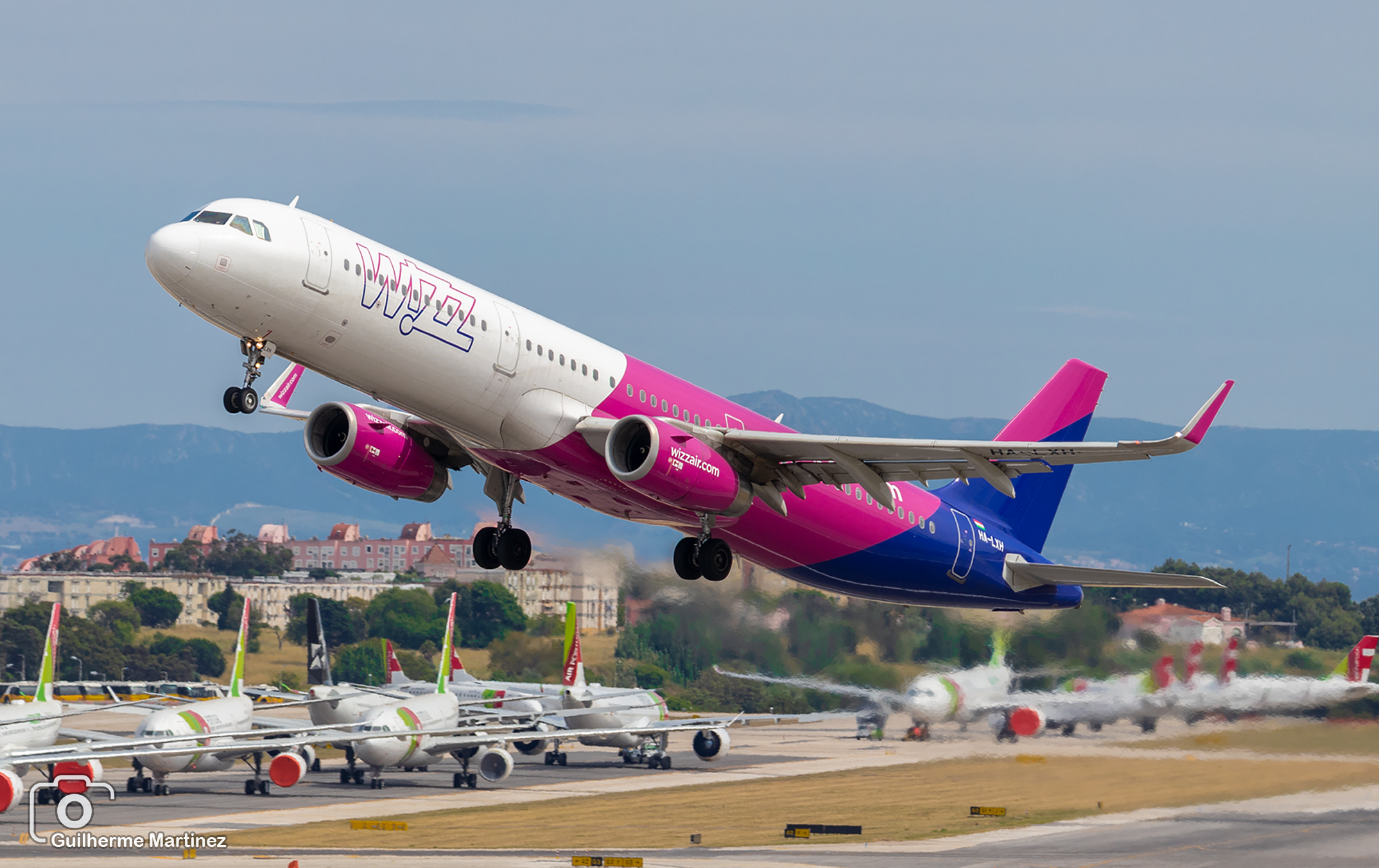 Wizz Air Abu Dhabi, an ultra-low-cost carrier based in the United Arab Emirates and partly owned by Wizz Air Holdings, recently announced an extension of its network from Abu Dhabi.

The carrier will serve the Maldives island via its capital, Male, and its 5th key destination in the Gulf, Kuwait.

As demand for air travel increases dramatically, Wizz Air Abu Dhabi believes the market is in a prime position to expand to exciting and highly anticipated destinations.

The new routes will allow carriers to work on their ambition to allow UAE-based travelers to reach stunning destinations at an affordable fare. With prices starting at AED 99 and AED 319, passengers will be greeted with pleasantly inexpensive fares.

The carrier wasted no time either, tickets are already on sale on its website!

Flights to Kuwait, located in the northwest corner of the Arabian Gulf, will be operated daily from Dhabi International Airport from October 30.

Both new routes will be served by an all-new Airbus A321neo aircraft which the carrier will receive later this year.

The announcement marks the first time Wizz Air Abu Dhabi has served a total of 34 destinations within a 5-hour flight radius of Abu Dhabi since the carrier’s launch in January 2021.

“We are delighted to announce two new Wizz Air Abu Dhabi routes, which reaffirm our commitment to supporting the UAE’s travel and tourism industry by connecting its capital to many regionally popular holiday destinations and world. With the arrival of our fifth Airbus aircraft in October, we are delighted to improve connectivity with our neighboring countries across the GCC with flights to Kuwait, as well as providing our customers with affordable flights to the Maldives. We are particularly delighted with the launch of flights to the Maldives, a paradise destination that is high on the list of travelers. The WIZZ team is looking forward to welcoming customers aboard our young and green aircraft very soon. »

Will you be booking flights with Wizz Air Abu Dhabi to Kuwait or the Maldives? Or both? Share your thoughts with us in the comments below.